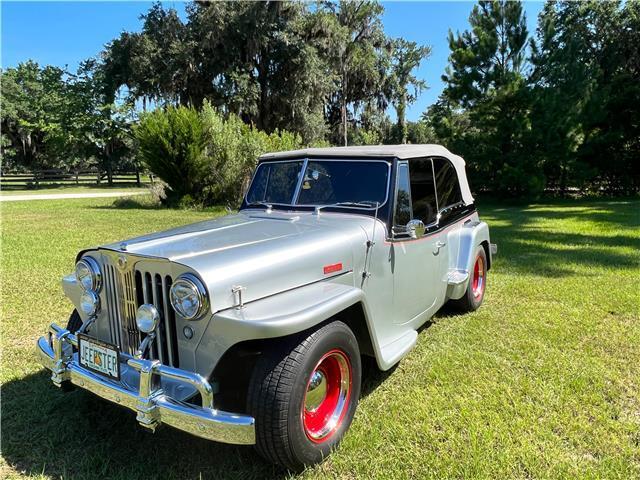 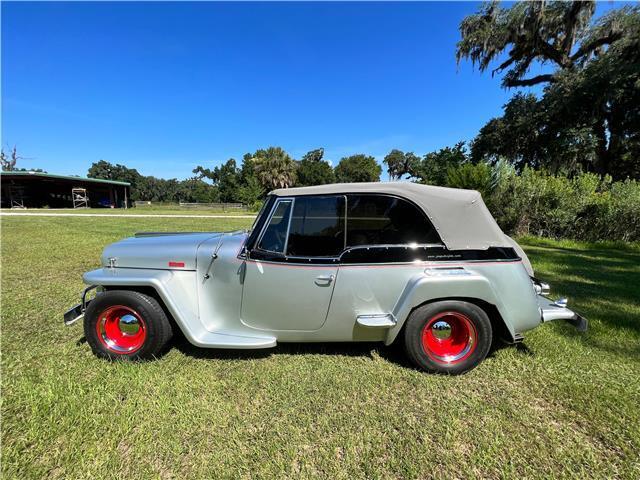 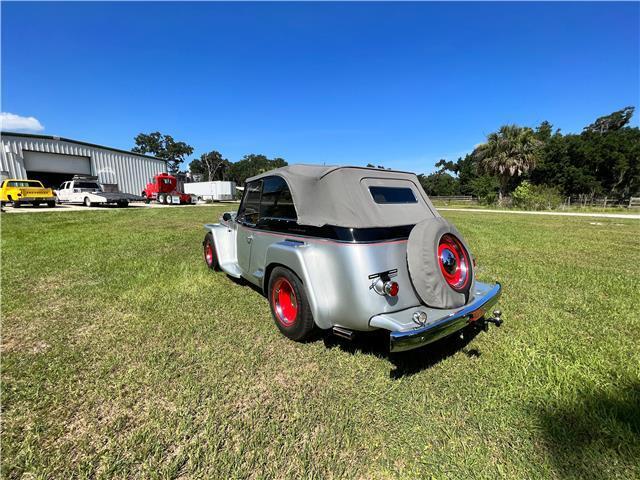 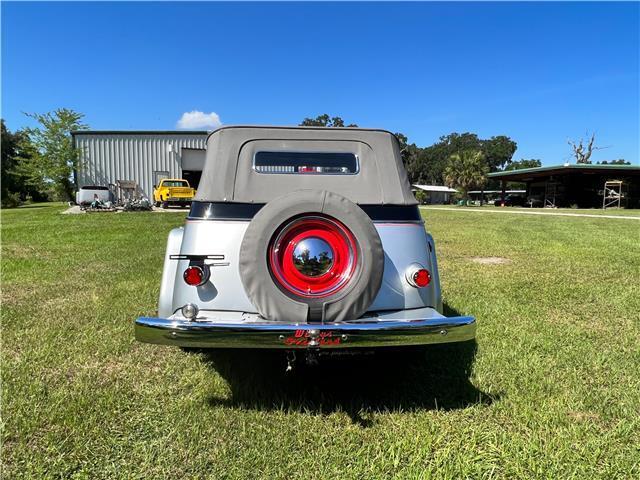 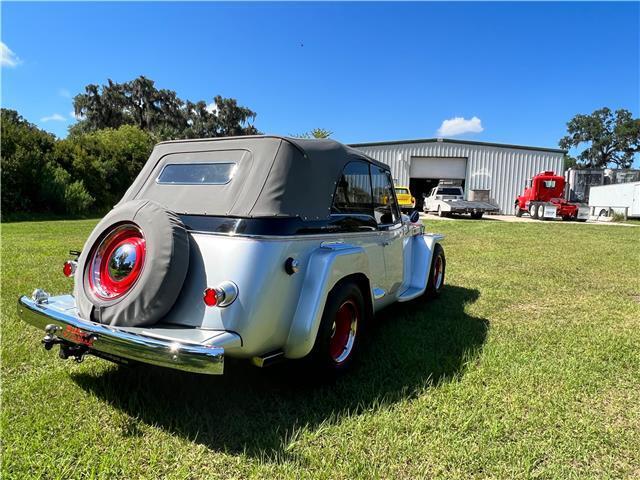 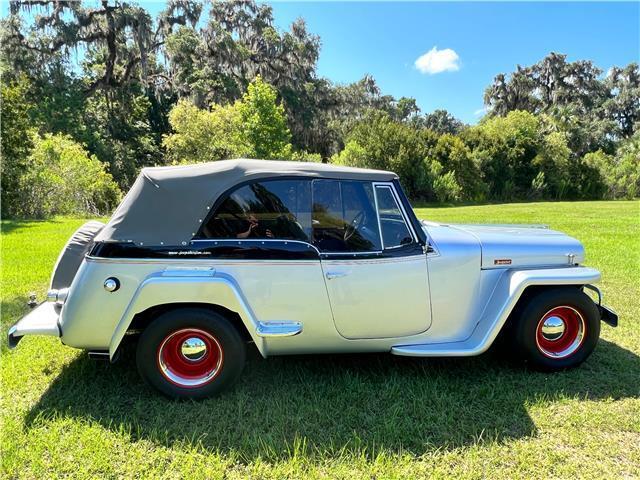 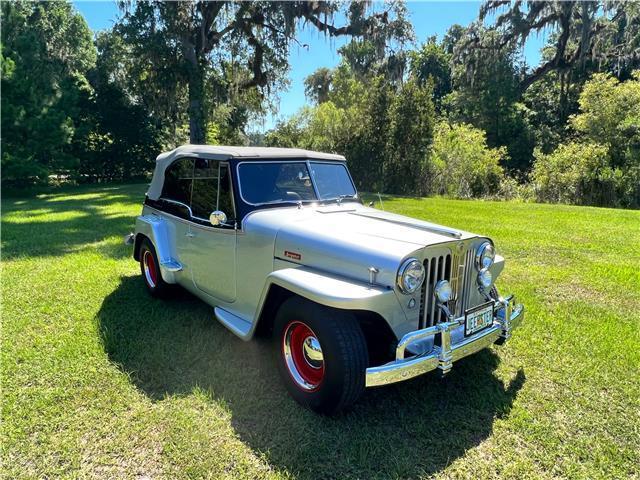 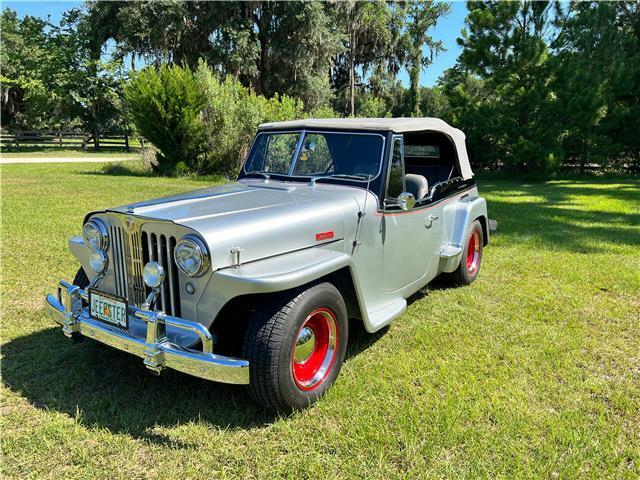 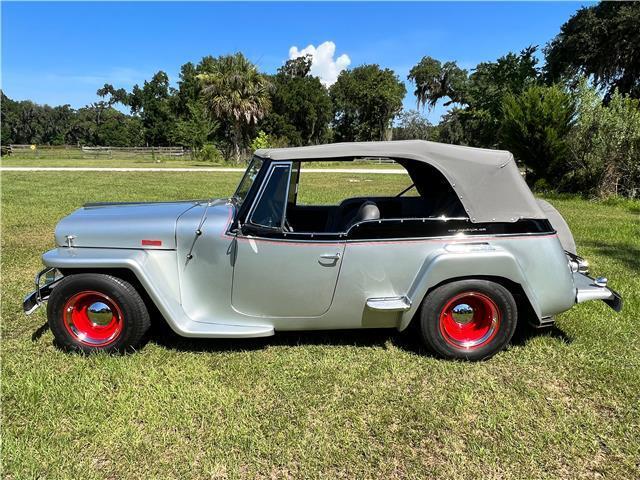 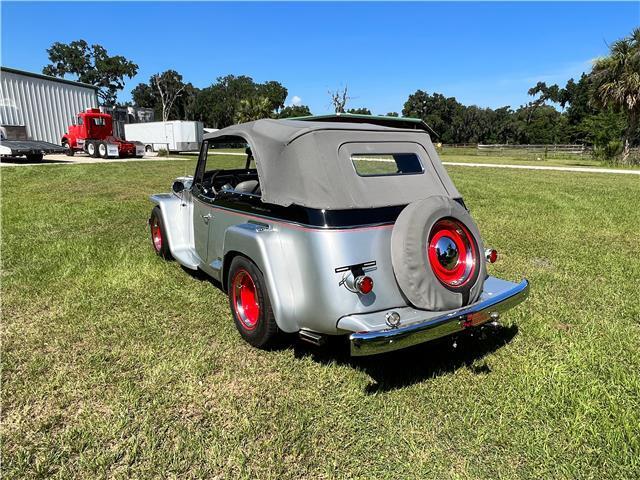 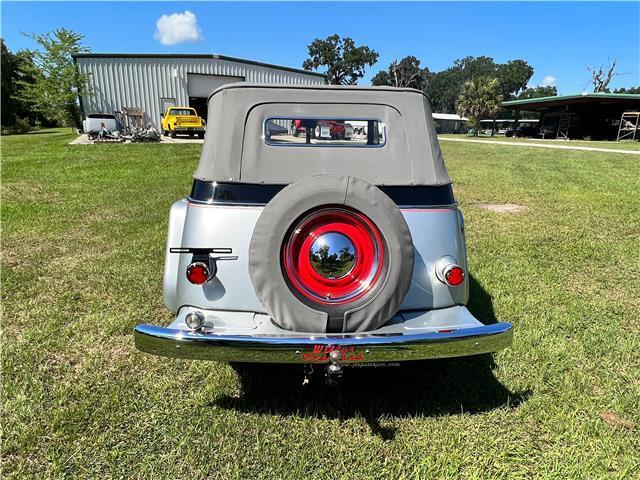 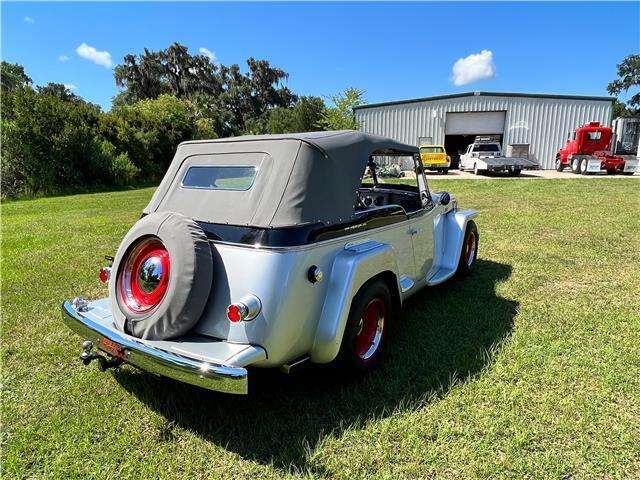 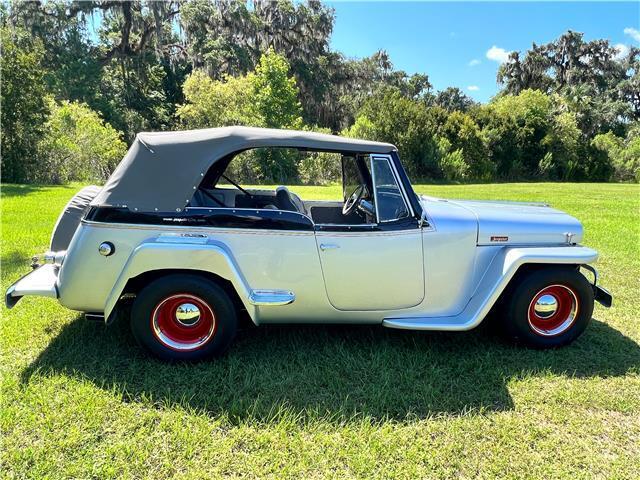 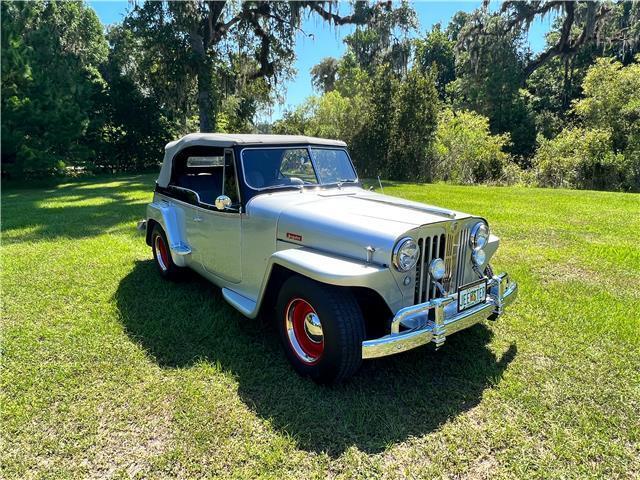 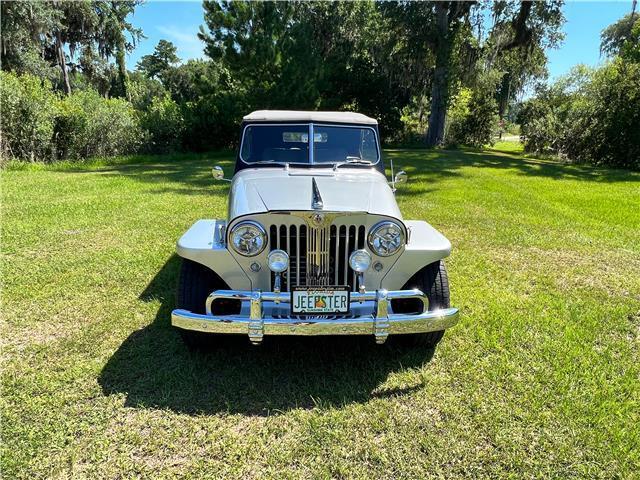 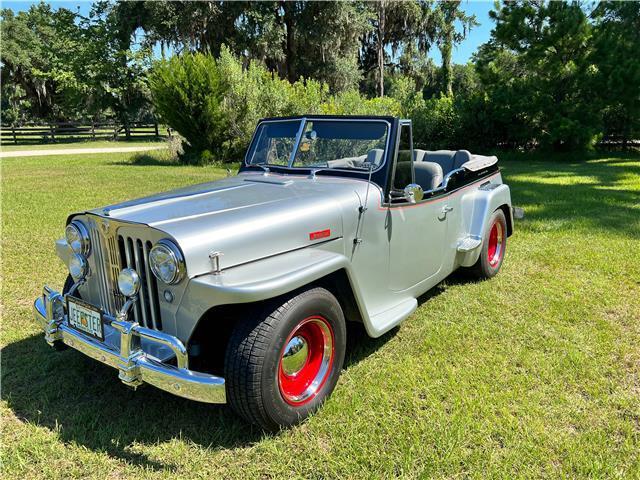 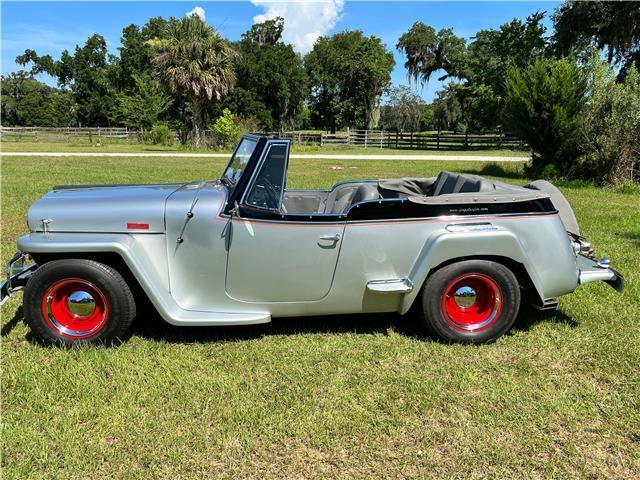 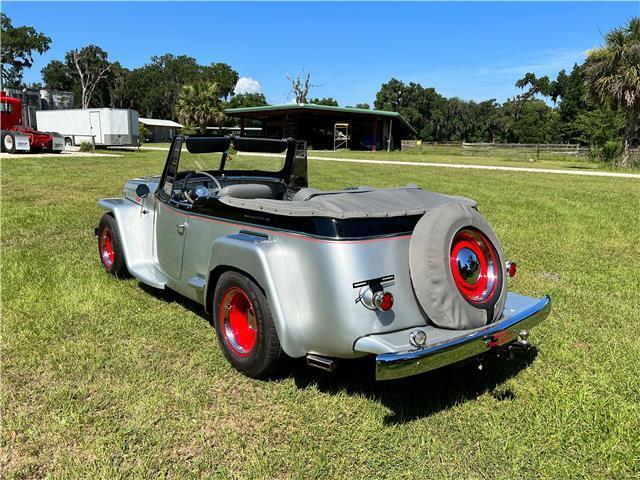 The Silver Bullet is now for sale

This 1948 Willys overland Jeepster was built by Jeepster Jim as his personal Jeepster For cross country Jeepster trips. No expense was spared on this one of a kind Jeepster resto mod. It is equipped with a Factory corvette ZZ4 engine making 355 HP and a automatic transmission. It has Fitech fuel injection, and all high end engine components. The car has been driven 8056 miles . It has Four wheel disc brakes , Adjustable coil over shocks, power rack and pinion steering, Cold AC, Cruise control, High end sound system, Leather interior, High grade canvas top, and Lexan side curtains . The racing chassi and rear end was custom built for this car, for grand prix handling. The current replacement cost to build this car would be over $150K.

The Matching trailer is also available for purchase 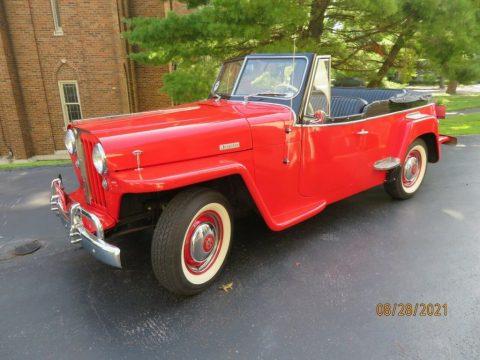 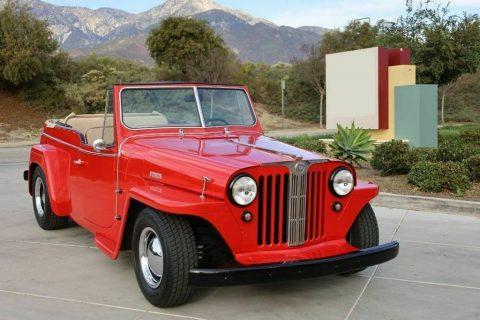 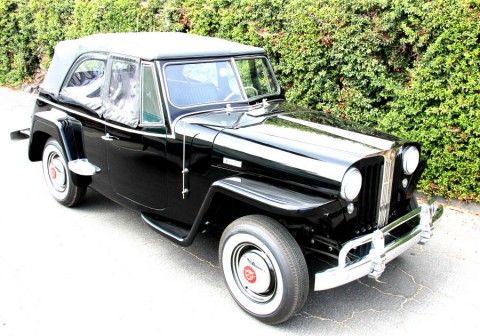