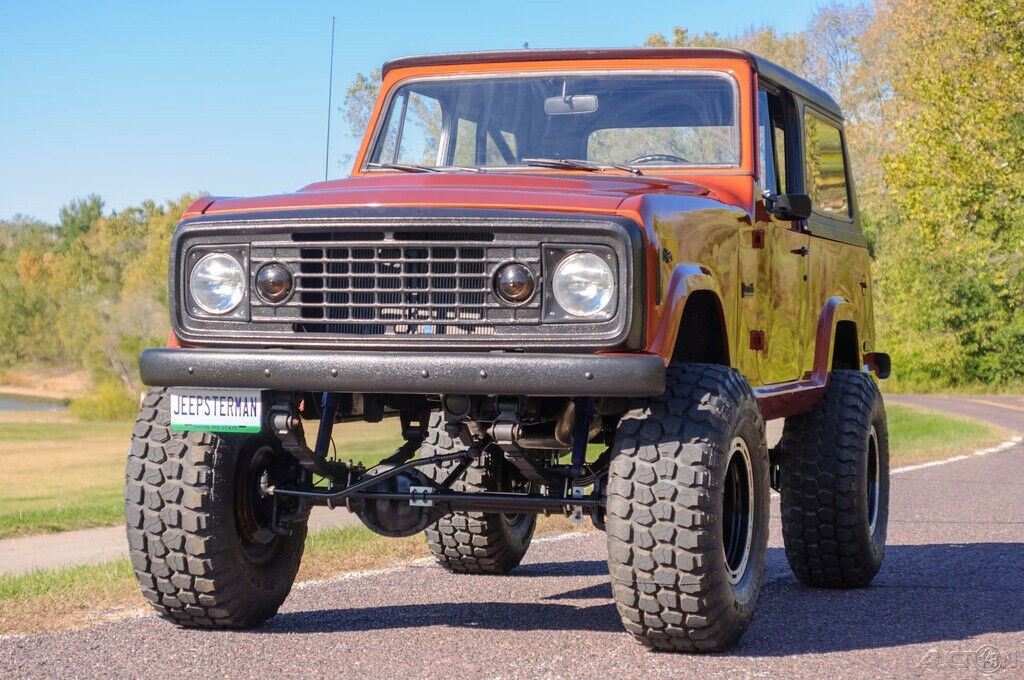 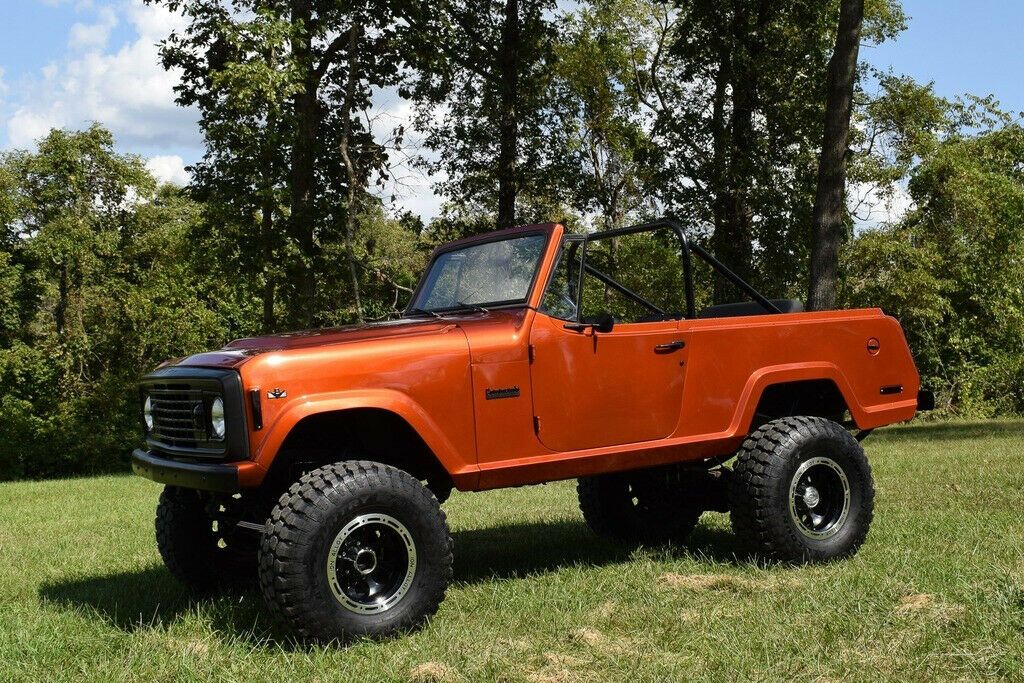 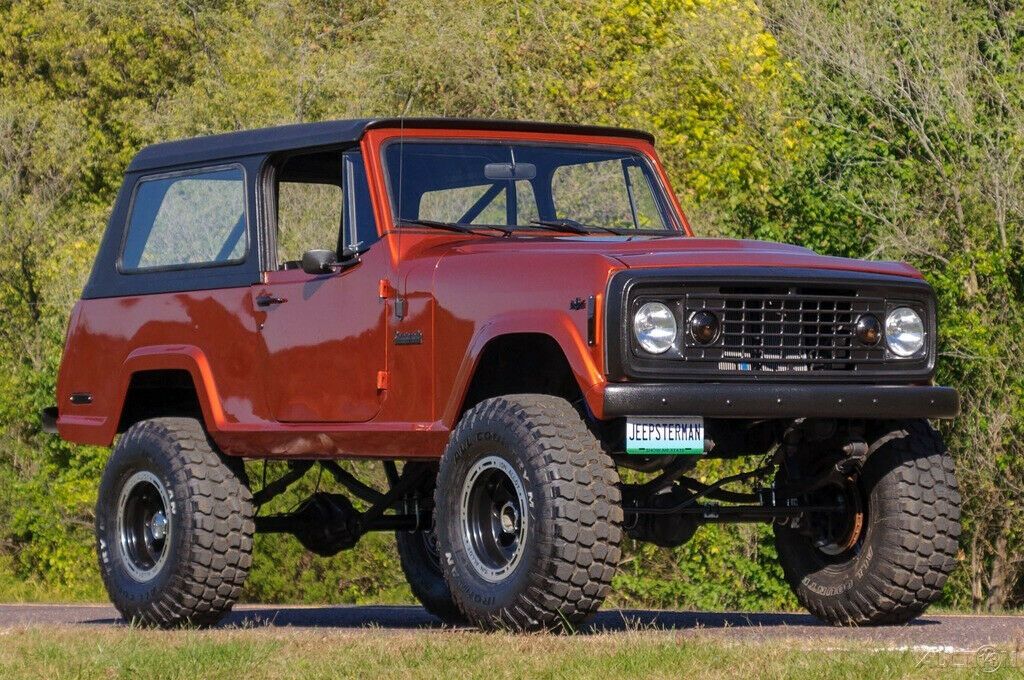 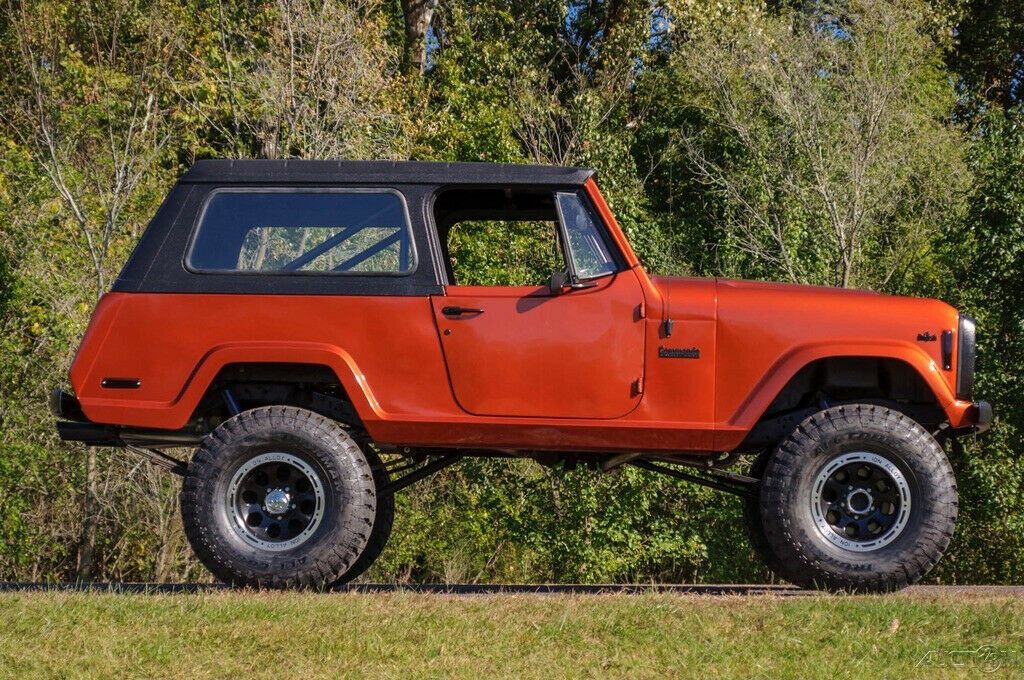 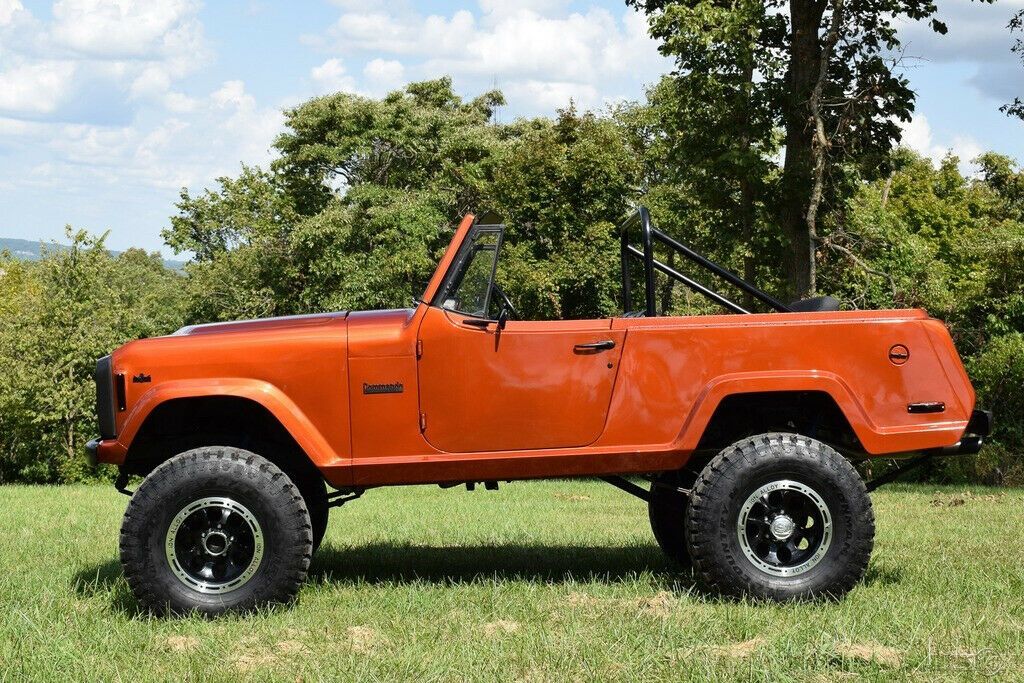 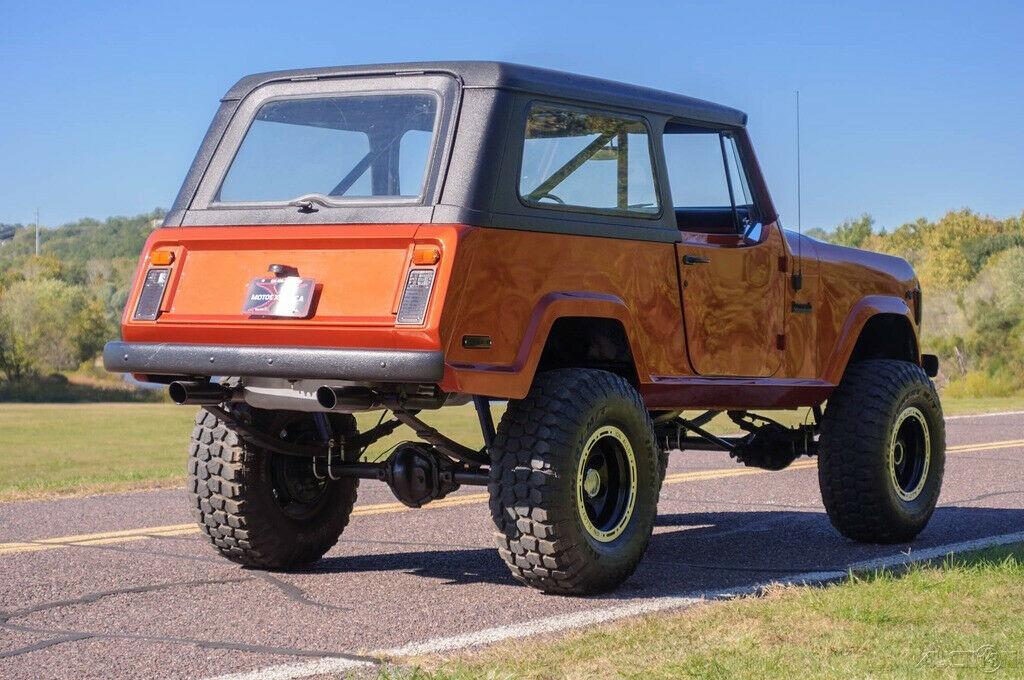 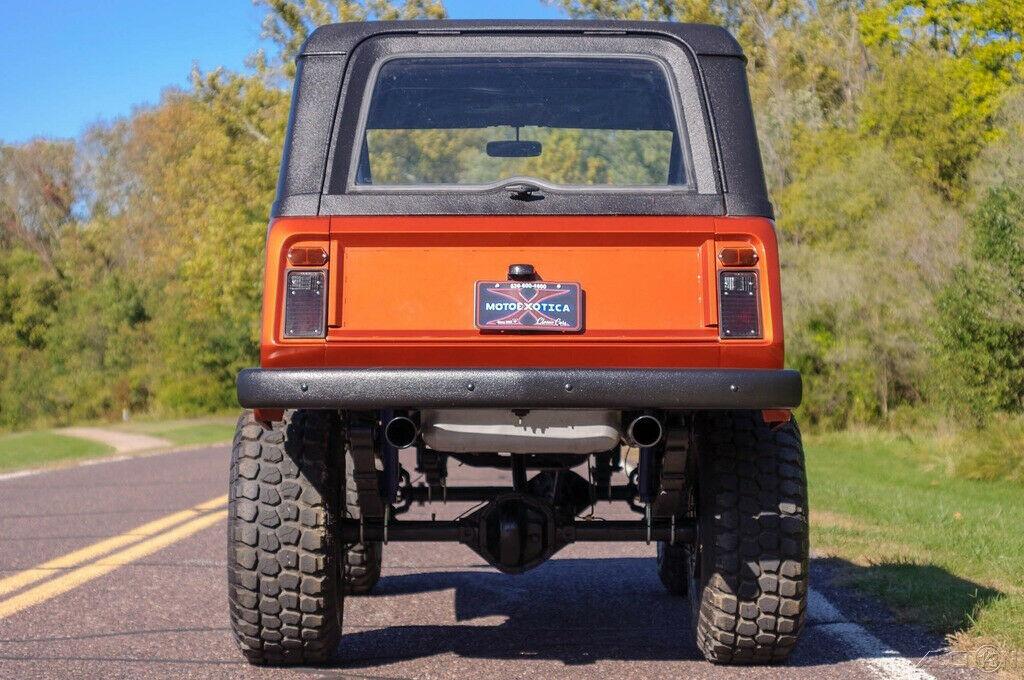 Looking for a unique vintage 4×4 to ford some creeks on your property or in a nearby wildlife park? This classic Ford Bronco alternative would make for a worthy companion. This 1972 Bull Nose Jeep Commando was just recently professionally rebuilt and restored by “The Jeepster Man” right here in Festus Missouri!

Wearing brand new Metallic Cinnamon paint, the exterior paint and trim are in overall excellent order. The body is straight and hoisted by a new four-inch lift kit. The engine bay is extremely tidy, a factory hardtop is included, and the black bumpers fit tightly to the body and contrast well with the paint color. The front sheetmetal and grille are evocative of Ford’s original Bronco.

This Commando rolls on Ironman All-Country M/T light truck tires, size 315/75R16 at all four corners. Each tire is mounted to a new, 35-inch Ion alloy wheel. The wheels are new while the tires are in very good shape. This Jeep rides a 104-inch wheelbase and has a 3,900 GVWR.

Under the hood is a rebuilt 304 CID V-8 engine. The engine has a new Champion aluminum radiator, new HD ignition and true dual exhausts. This motor is buttoned to a Turbo Hydramatic 400 three-speed automatic transmission. Driver convenience features includes power steering and power brakes with upgraded discs in front.

Inside, a new black vinyl interior awaits. The front buckets look great, as does the fold-down rear bench seat. There are mats on the floor in place of carpets and a two-spoke steering wheel frames an arcing speedometer and auxiliary gauges while the inner doors are in excellent order. A column-mounted shifter and an AM radio completes the interior.

The Jeep Commando is an automobile which was first produced by Kaiser Jeep in 1966 to compete with the International Scout, Toyota Land Cruiser and Ford Bronco. Four different models were available: a pickup truck, convertible, roadster and wagon. The Jeepster remained in production after American Motors Corporation (AMC) bought the Jeep line from Kaiser in 1970. After AMC’s acquisition, the Jeepster Commando C101 (101-inch wheelbase) steadily grew in popularity. In 1972, AMC shortened the vehicle’s name to Commando C104, extended the wheelbase to 104 inches and changed the front-end design to accept the AMC 232 inline six and 304 V-8, like the Ford Bronco.

This restored Jeep Commando “Bull Nose” is a rare bird these days. If you’re a fan of classic 4x4s, you should make every effort to stop by MotoeXotica Classic Cars today to check it out. 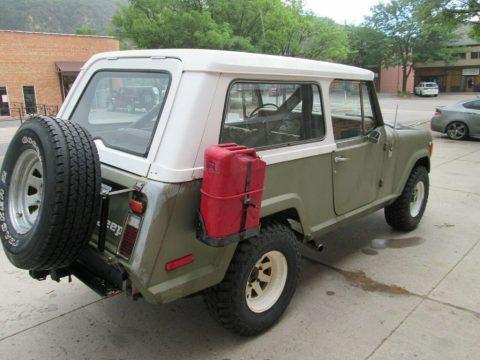 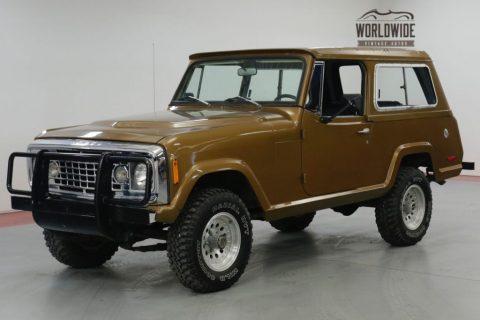 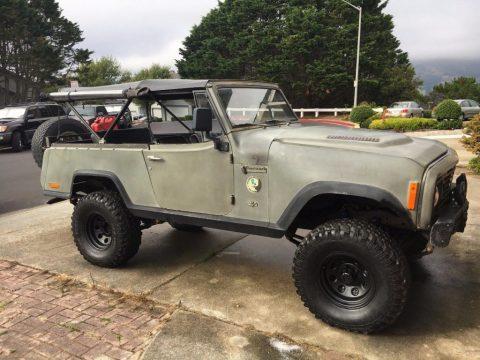