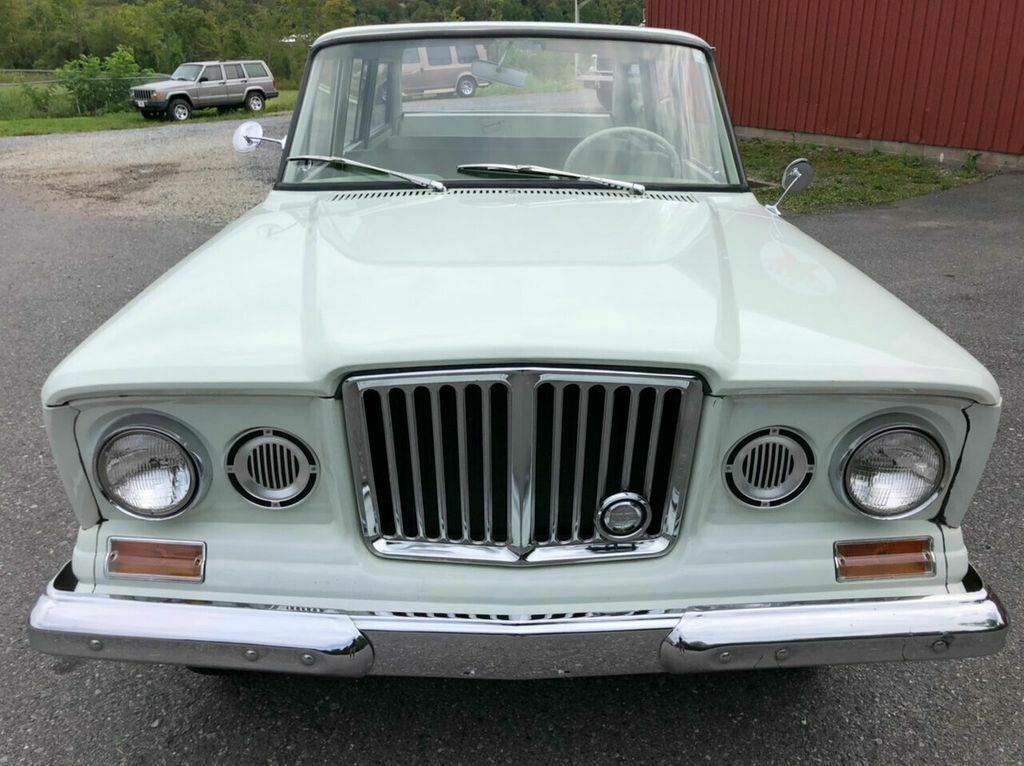 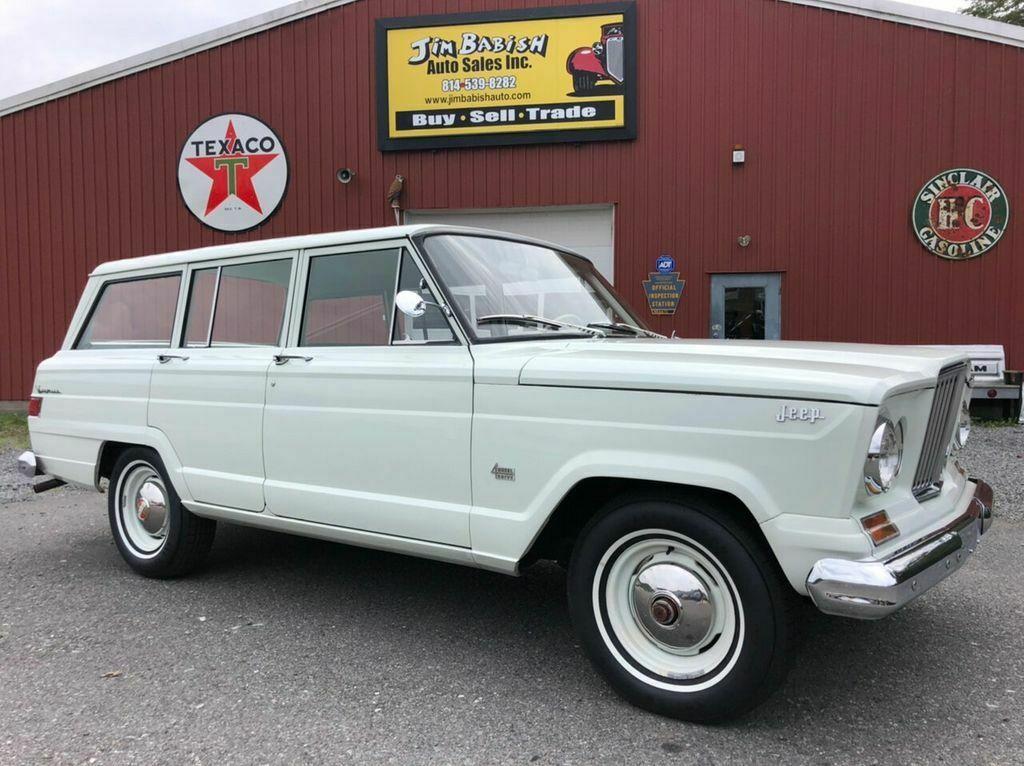 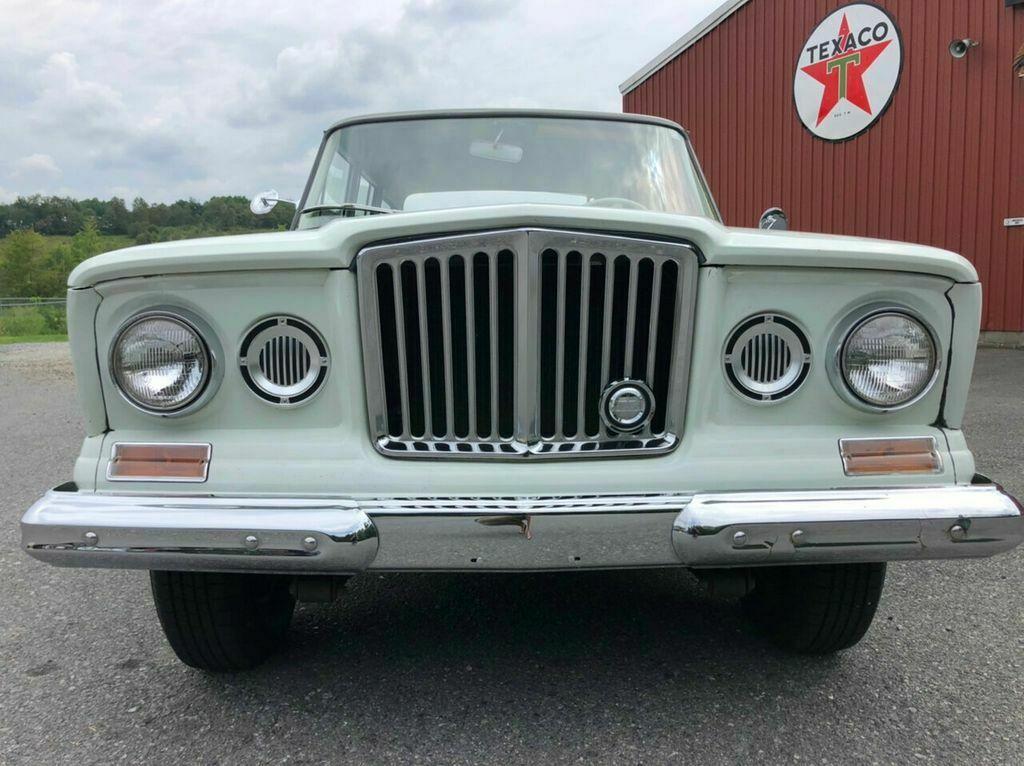 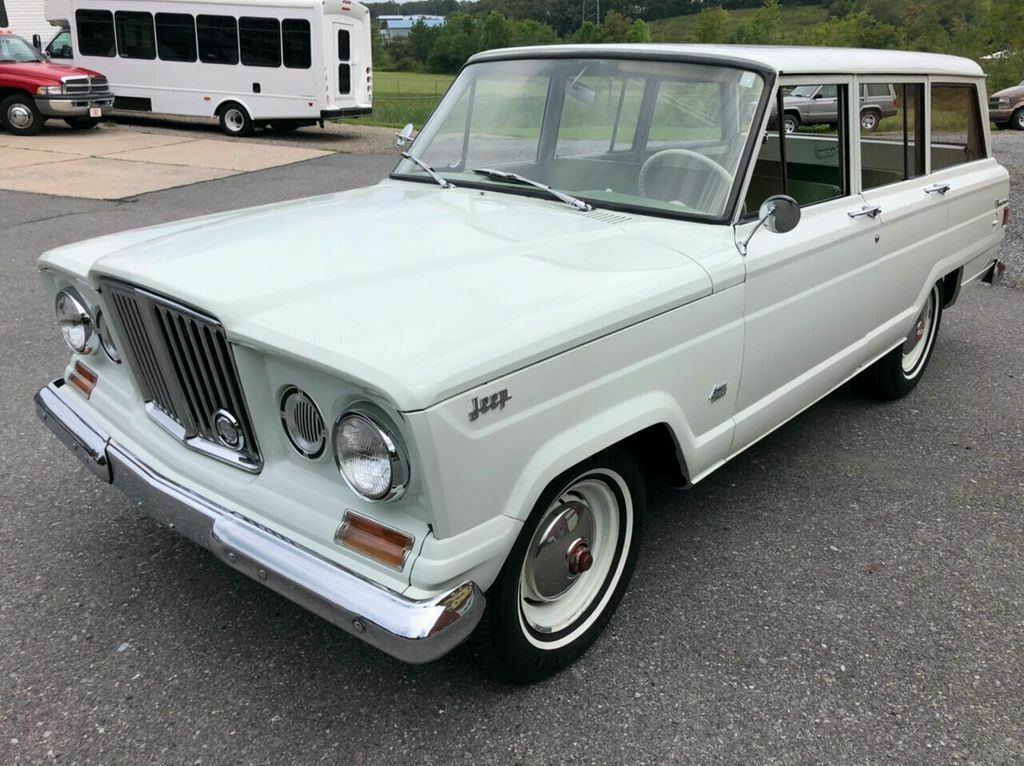 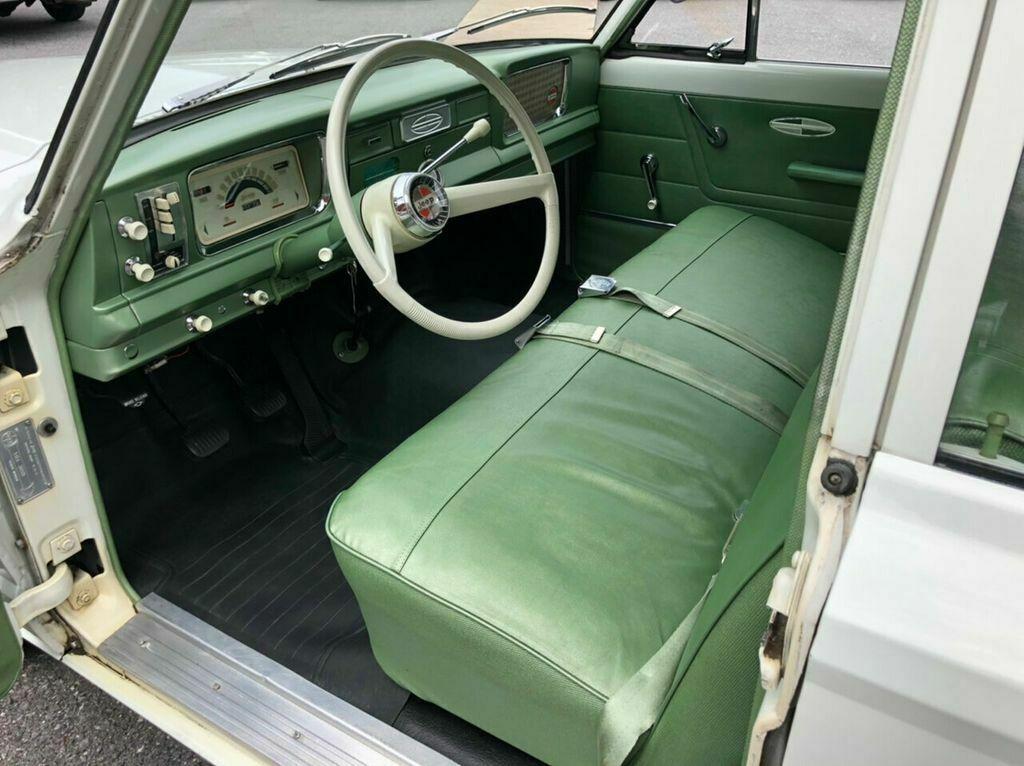 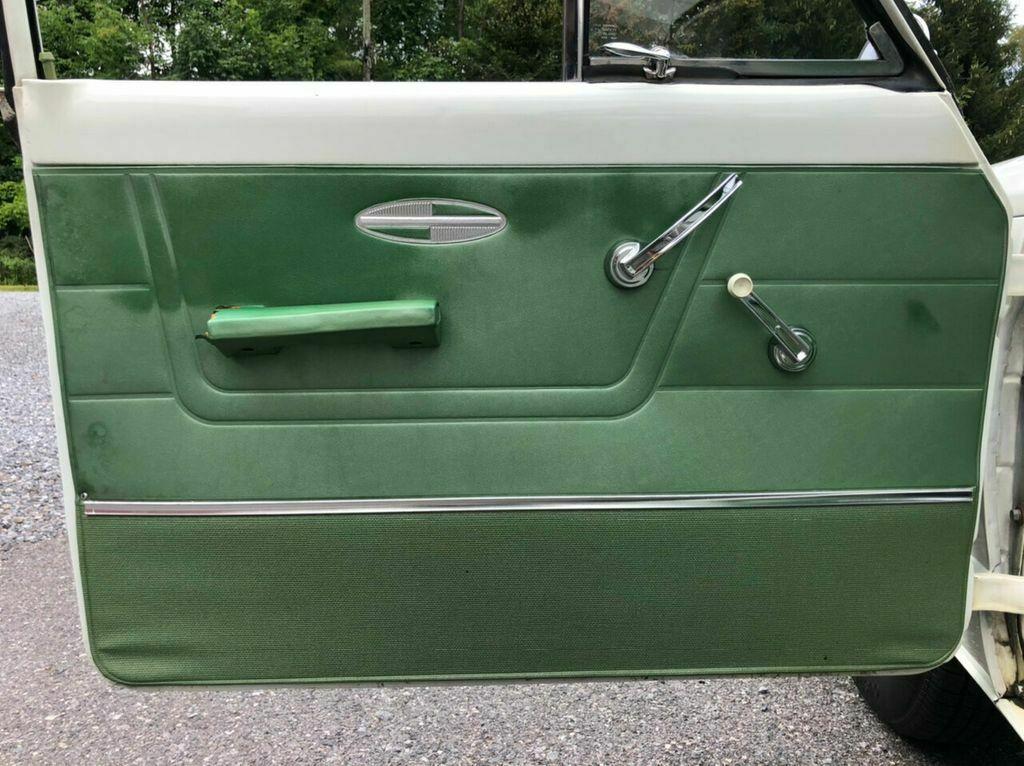 Vintage 1965 Kaiser Jeep Wagoneer Original Survivor ONLY 37,000 Miles 78 Photos
Mr. Korns passed away in the late 1980’s and left this Wagoneer to his neighbors that were like family (Cynthia Mealy) with 37,000 actual miles!!! Cynthia Mealy titled the vehicle but never had the carb cleaned, old gas drained, brakes done, and other minor repairs to make it roadworthy, and thought her son would just take it and put it on the road one day. The vehicle sat in her garage until purchased in January 2021

The dealer did apply to all of their vehicles, the undercoating protection by “Quaker State”. It was called “Metal Guard” (can be seen oozing out between fenders). The owner later had added front seat belts only, as an option, because he never married and had no children. Exactly why this Wagoneer is so nice and original (just kidding)!

I have left it all original and is why I haven’t re-chromed the front bumper and replaced the driver’s armrest.

The undercarriage is solid as a rock and I didn’t want to pretty it up with new undercoating (although that would look nice), so it wouldn’t look like anything was covered up to hide!

Runs and drives 100%
Has to be the nicest, all original, low mileage, pre 70’s Wagoneer anywhere!
Be Sure to view all 100 Photos at www.jimbabishauto.com. We Take trades of any kind. We ship worldwide! Thanks for looking!!! 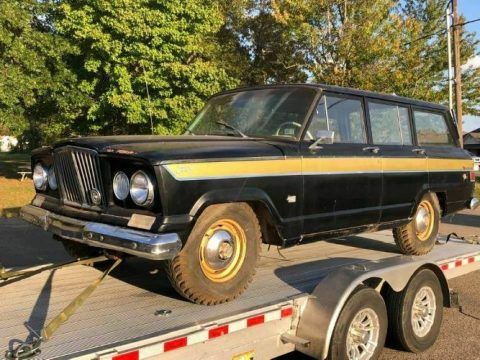 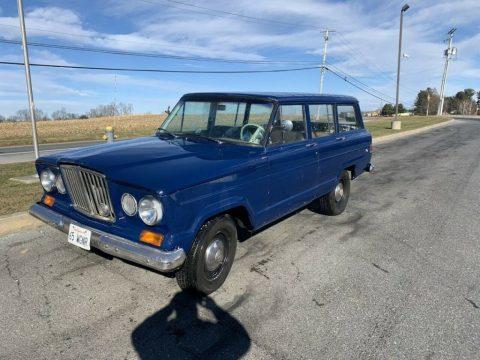 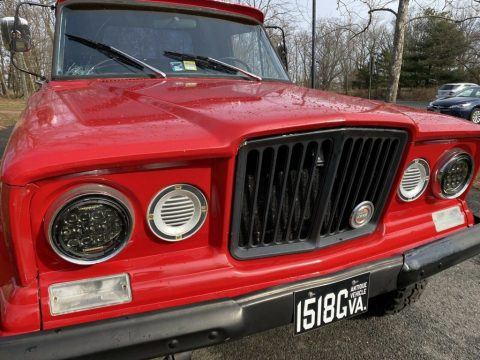