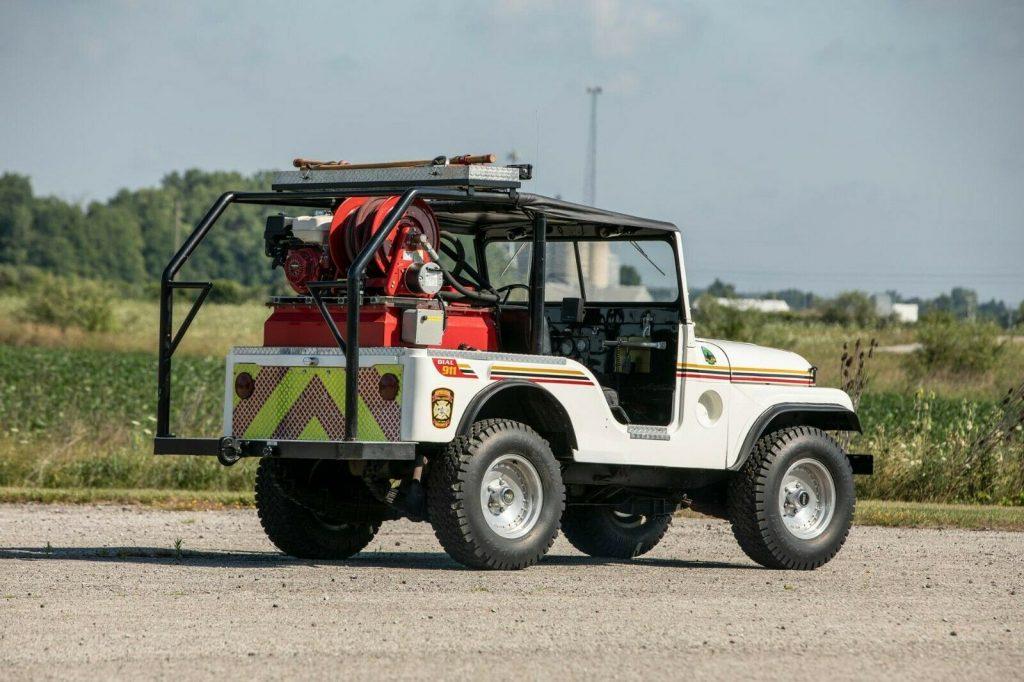 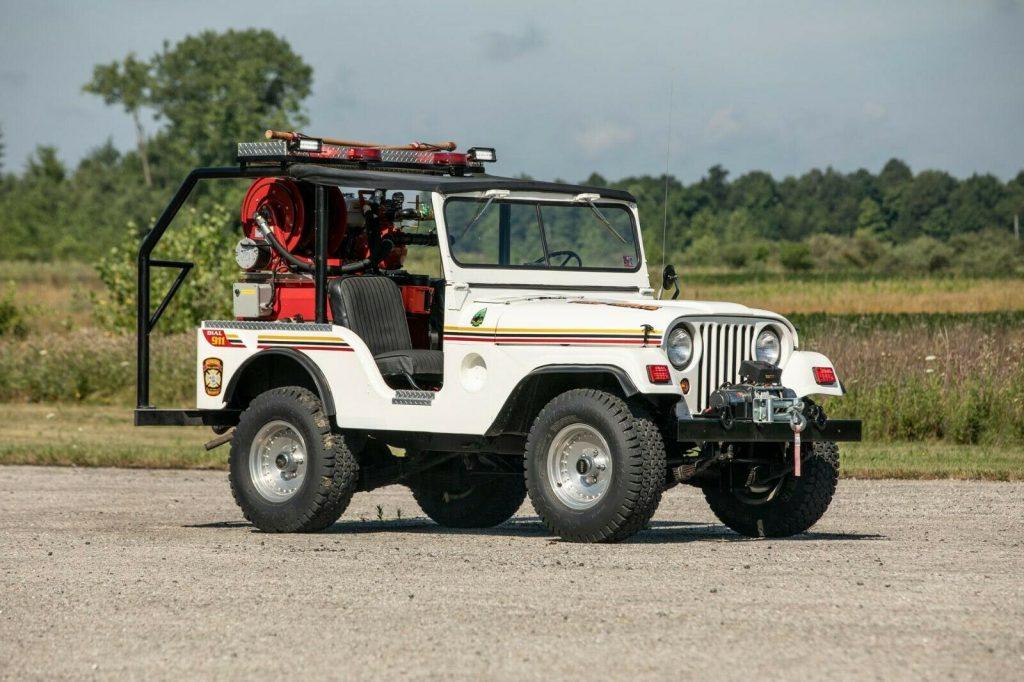 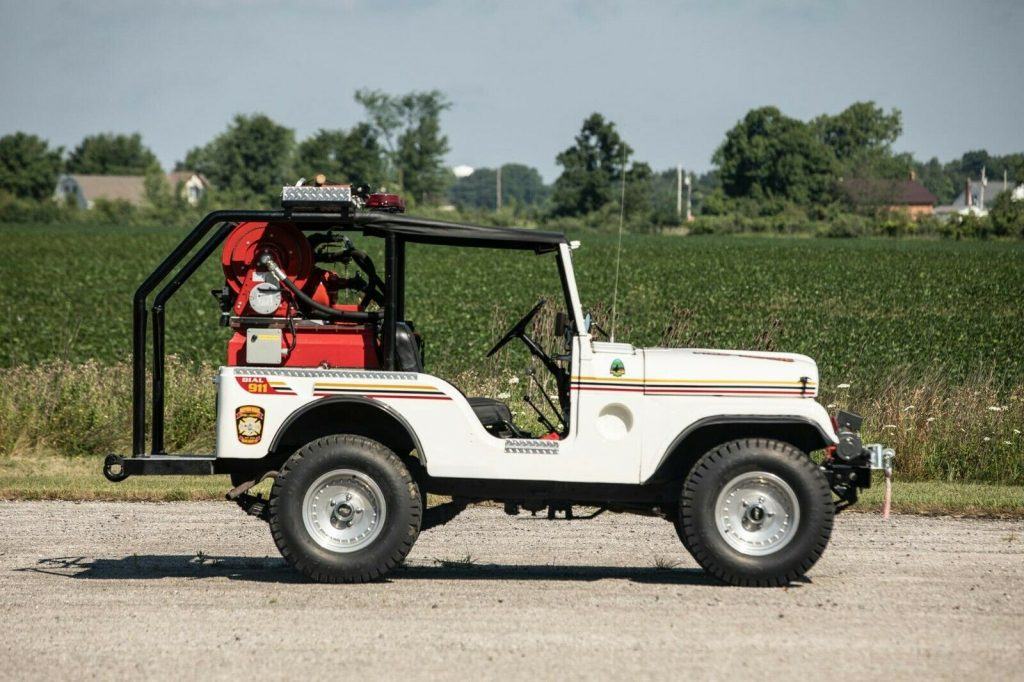 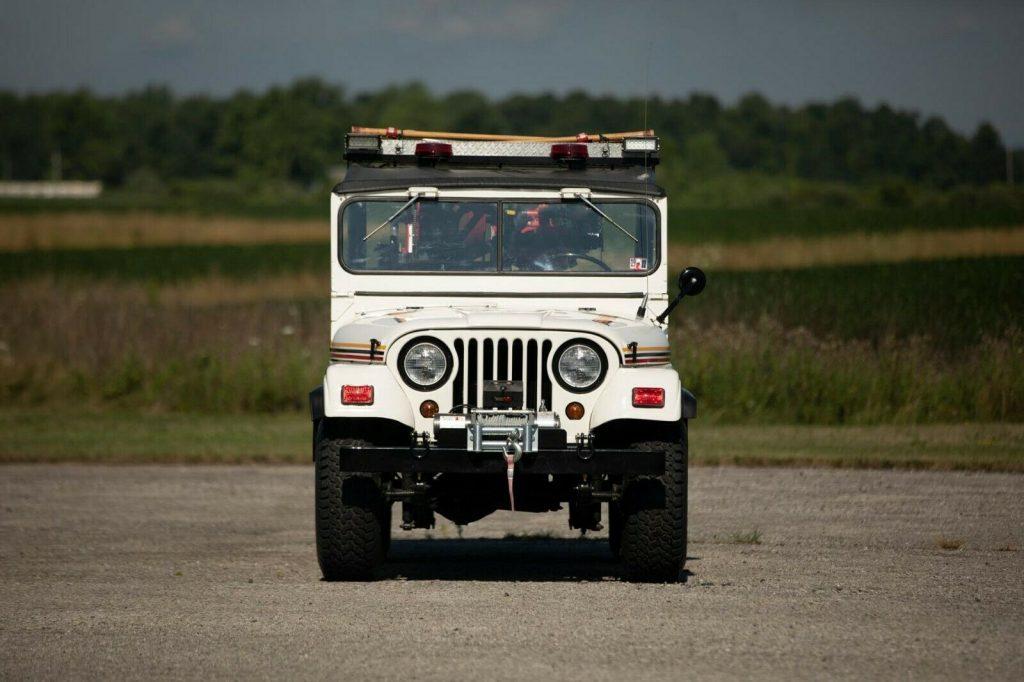 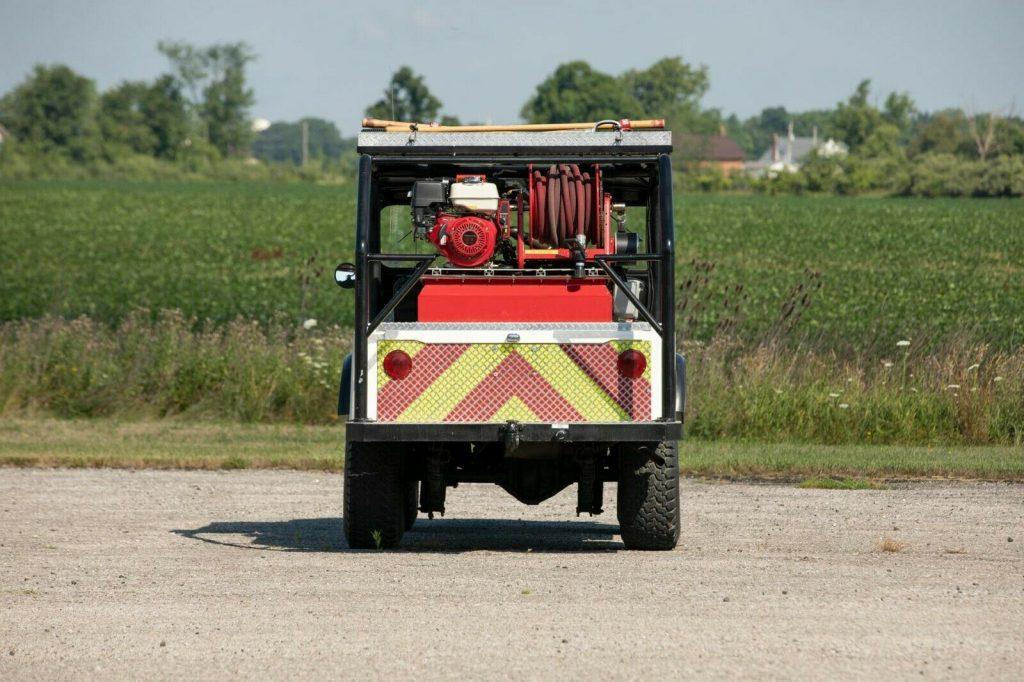 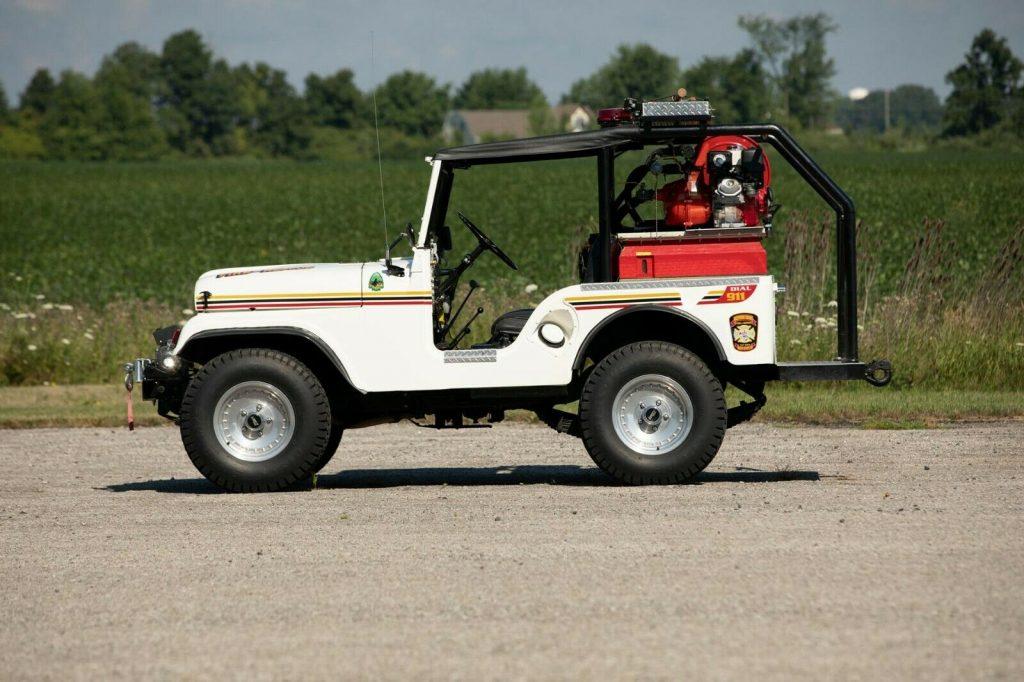 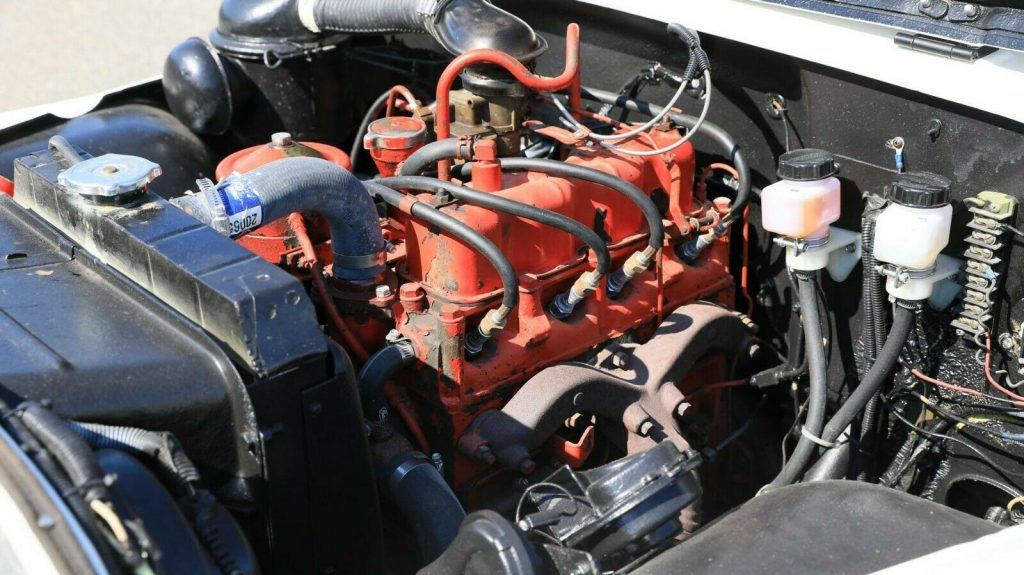 Doing more in its lifetime than many people can only dream of, this 1952 Willys M38A1 brush-fire truck has done and seen it at all. This well-preserved Willys started its long life originally being produced as a Korean war era military jeep. The M3881 model, with its rounded fenders and hood, replaced the flat fendered M38 and this example is a member of the first graduating class of the second-generation Korea Vintage GP?s, complete with the original dash mounted nomenclature. After paying its dues to the war effort, this Willys came out of retirement and was converted into an all-terrain firefighting machine. This brush truck was gainfully employed by the Lower Heidelberg Township Fire Company and was then sold to a private collector in 2012, the Willys found its way back to duty when it was purchased by the Western Berks Fire Department in Pennsylvania. After a year-long refurbishing on the body and equipment, it was placed back into service in 2013 as a ?quick attack ?firefighting apparatus. During its refurbishing period with the Western Berks Fire Department, this M38A1 was given a complete tune-up inside and out. It actively served the department for six years and was finally retired from the fleet in 2019.

Not only is this Jeep well-outfitted with all the modern firefighting necessities, but everything on board is also fully functioning. Water pressure is furnished by a Davey twin impeller 120GPM pump powered by Honda GX270 9-horsepower electric start engine which pumps the water through 100? 3/4? hose coiled to a motor driven Reel craft reel. Additional firefighting equipment on the rig includes, sirens strobe lights PA sound system, closed-circuit radio, rechargeable LED search light and a 90-gallon on-board water reservoir. Up front is a bumper mounted Rugged Ridge 10,500-pound winch and brush fire tools are contained in the top rack behind the modern-day LED lights.

Repainted in 2013, this Willys was also given a handful of exterior graphics to distinguish itself while on duty. During that period, it was also upgraded to modern-day disc brakes and Eagle alloy Wheels all the way around. Under the hood lies a well-running tried and true four-cylinder F-head 134 cubic-inch engine with 24-volt waterproof ignition. Showing under 50,000 miles, this example has a lot of life remaining and could still be used by any Fire Department as well as personal use on ranches or remote tracks of land. Designed for the war and terrain. Well-presented and fully functioning, this historic 1952 Willys M38A1 Brush Fire Truck is ready to take on any given task; it would also make for a great piece to draw in crowd at parades and car shows. 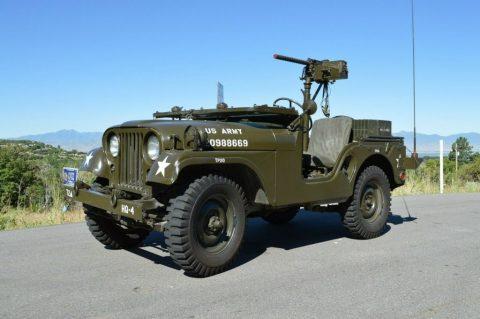 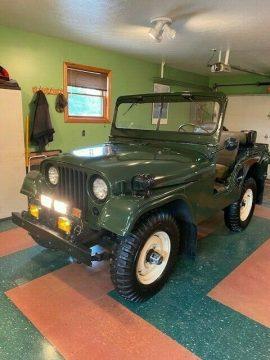 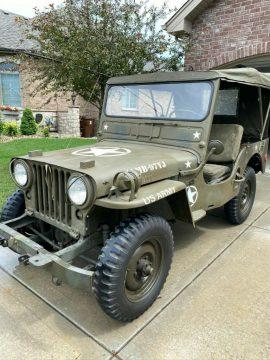