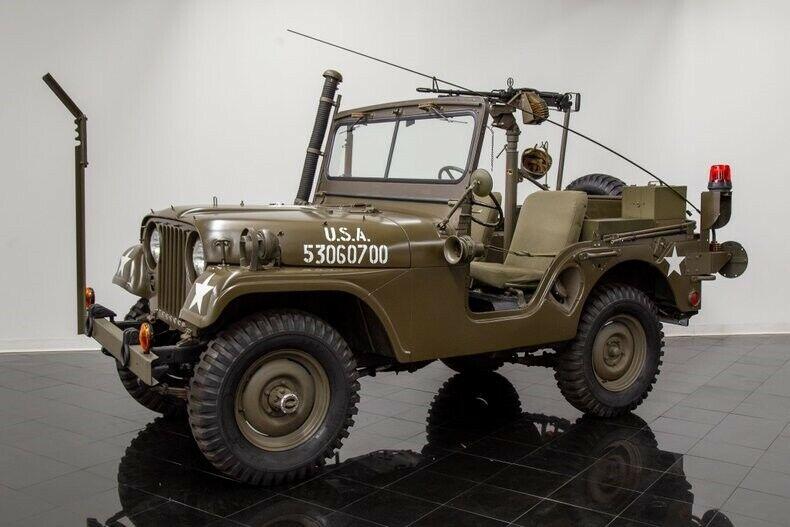 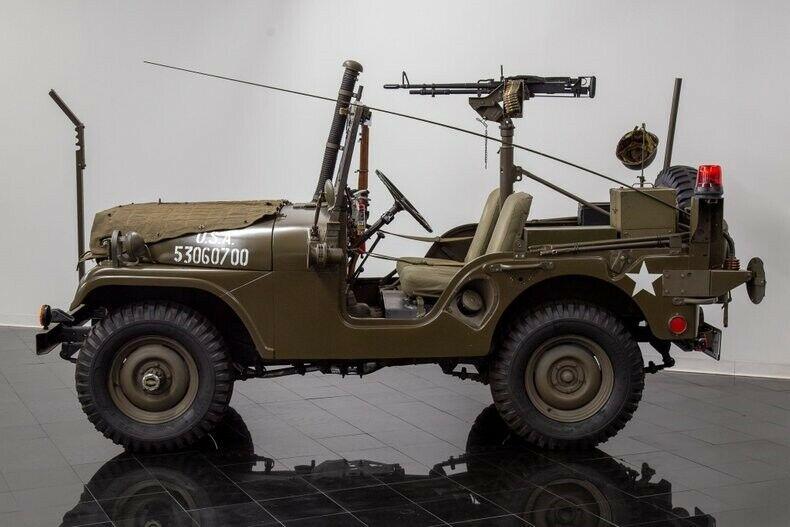 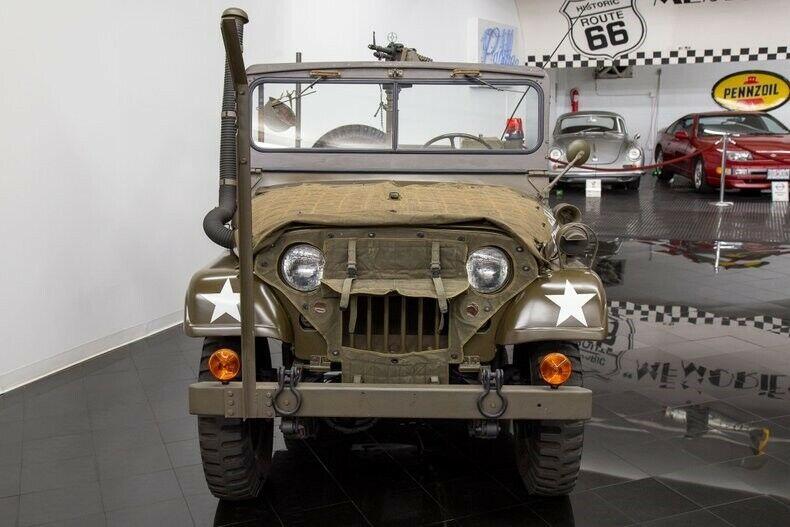 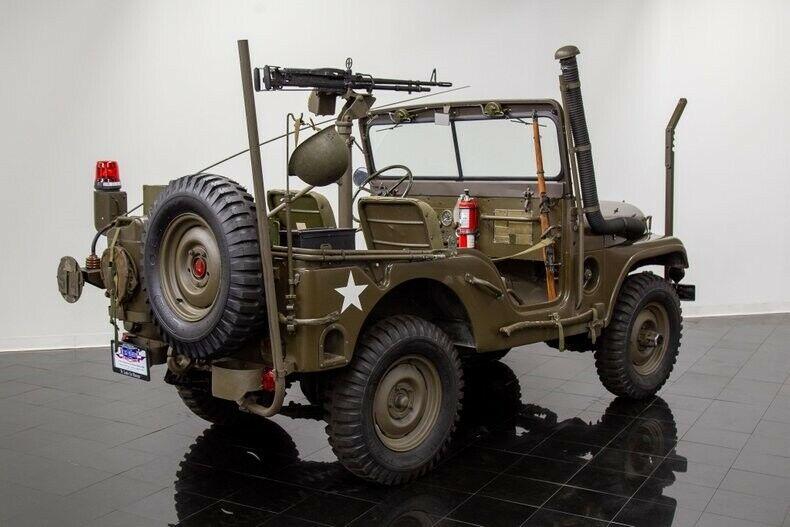 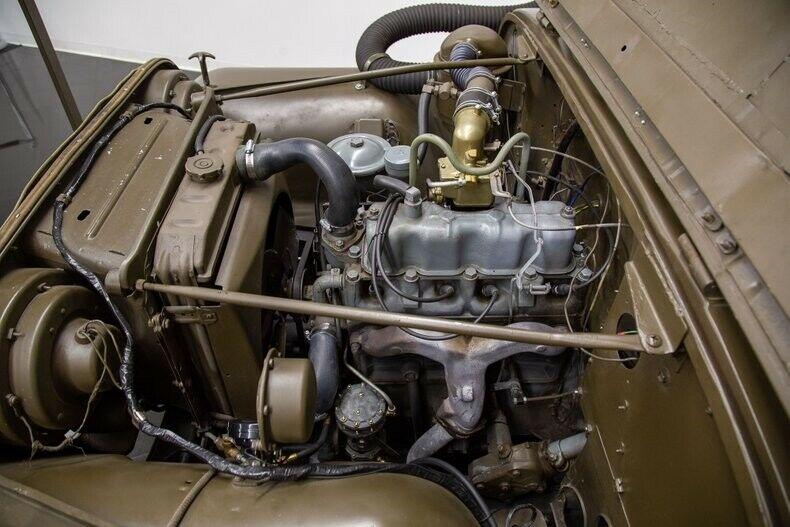 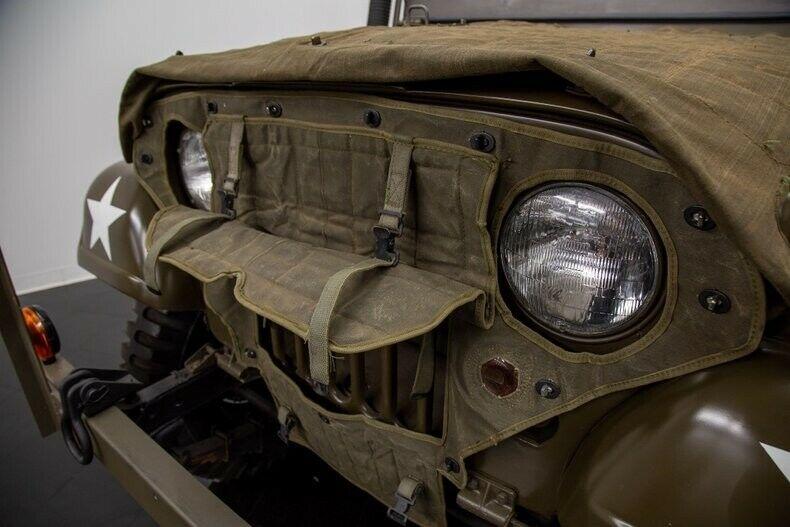 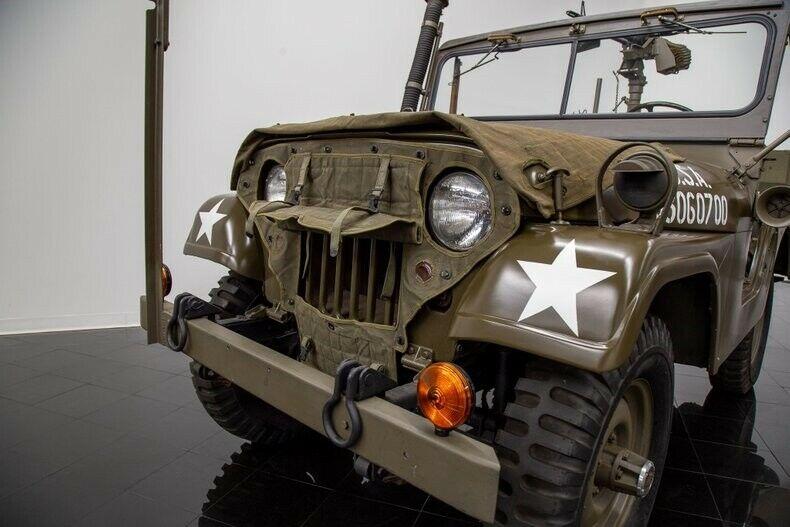 Following the success of the light-duty Willys-Overland MB military jeep used in WWII, an improved military version followed in 1950, becoming the new M38 or “MD” model. Further revisions to the original L-Head 134ci Go Devil 4-cylinder engine came about in 1953 with a new F-head 134.2ci version with increased compression and horsepower, becoming known as the Hurricane engine. It produced 7.5:1 compression and made approximately 75 horsepower and 114 lb. ft. of torque. This new engine prompted the model designation change to M38A1, now featuring taller hoods and rounded fenders providing the space necessary in the engine compartment. Just like before, these power plants featured sealed air intakes and carburetors allowing complete water submersion. It would form the basis for the civilian jeep, or CJ-5, in 1955 that continued production in similar form for next three decades. Collectors today enjoy using them for off-road excursions & reenactments with fellow military vehicle owners & club events, as well as local parades and car shows.

This November 1954 built example was most recently survived out of an El Paso, Texas collection for many years before being sold to a prominent New York collector in April 2013. He would commence a comprehensive mechanical restoration to bring this deserving Jeep to road worthy caliber once again. Receipts included with the sale will highlight everything from the new radiator & hoses, rebuilt fuel system with new lines, pump, pickup & sender; completely new braking system including lines, hoses, shoes, wheel cylinders, & master cylinder; complete water fording equipment; all five Firestone tires, rebuilt transmission with new clutch, new front & rear springs with four new shocks; new laminated windshields, and much more! All parts were supplied through the leading military restoration company, Midwest Military.