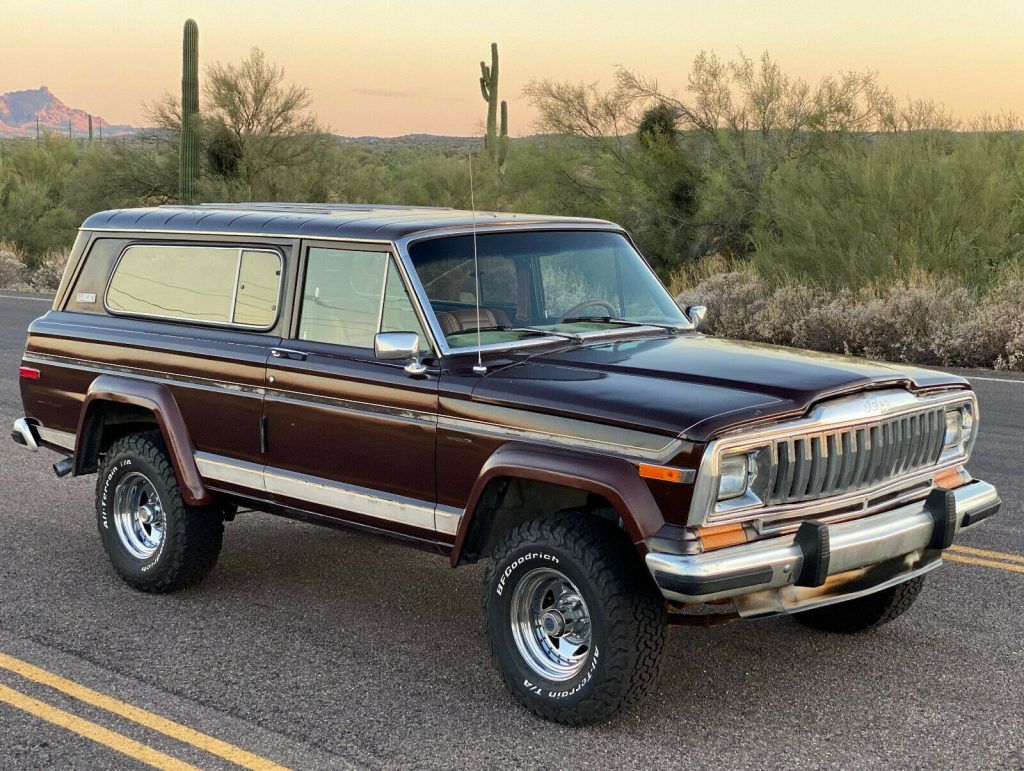 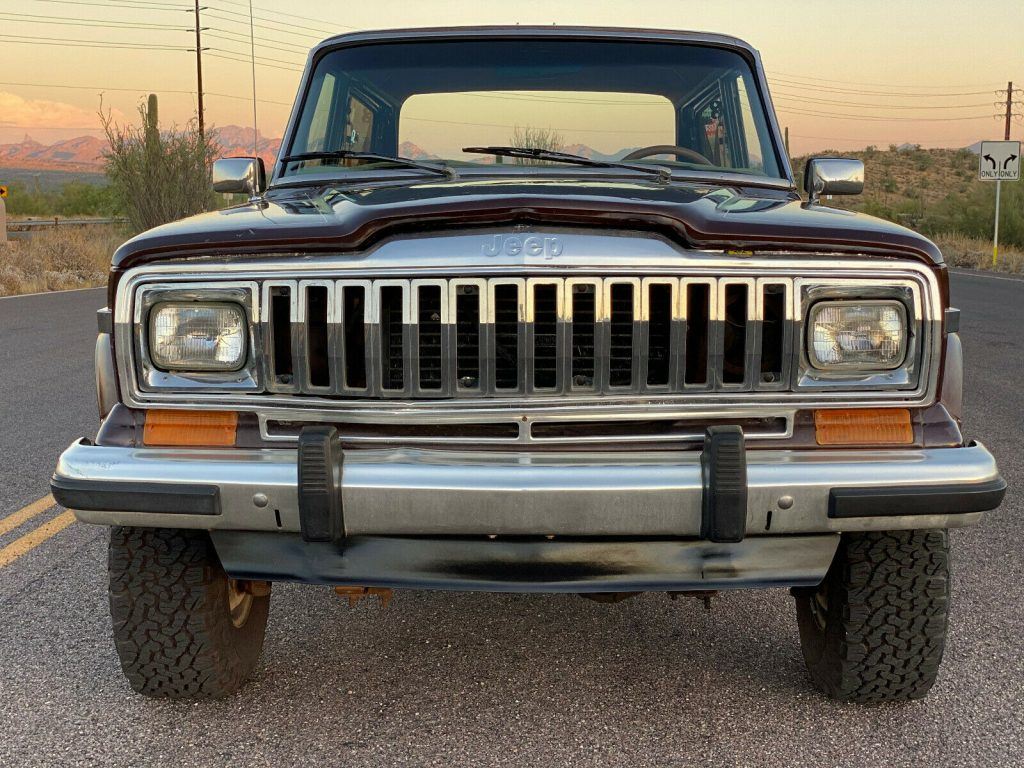 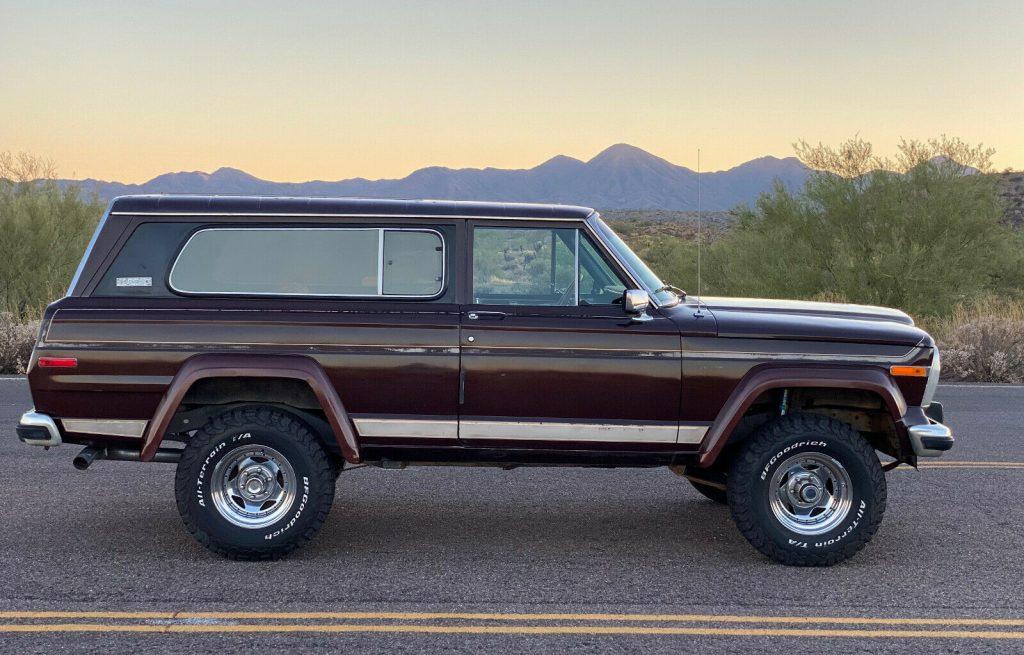 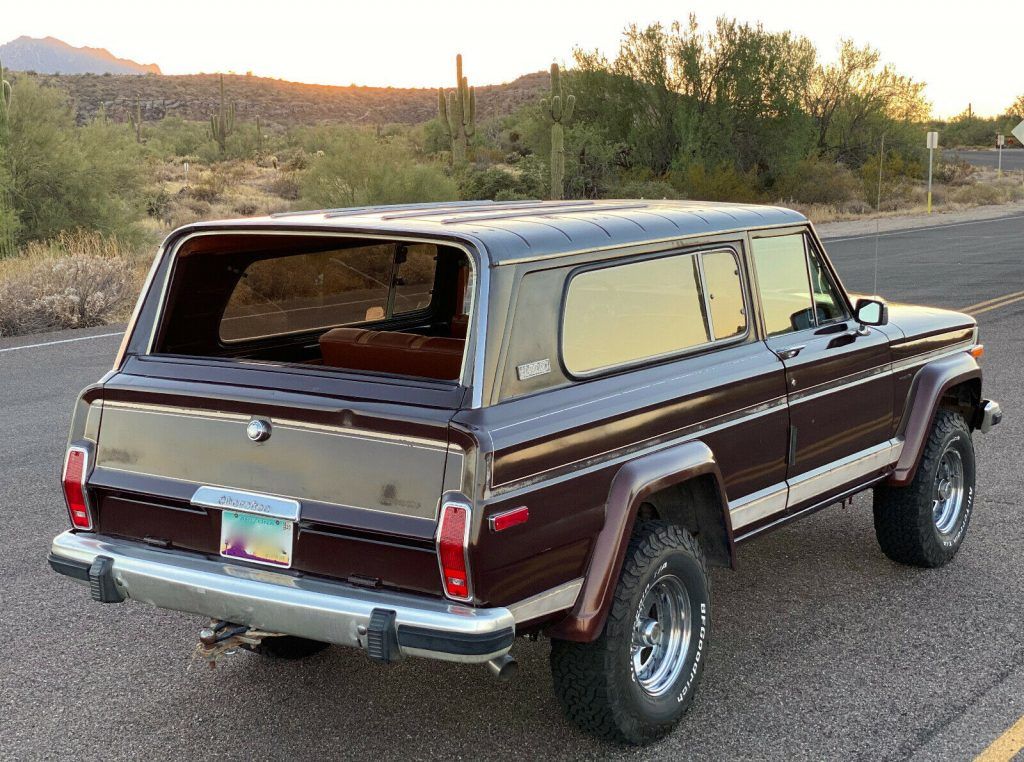 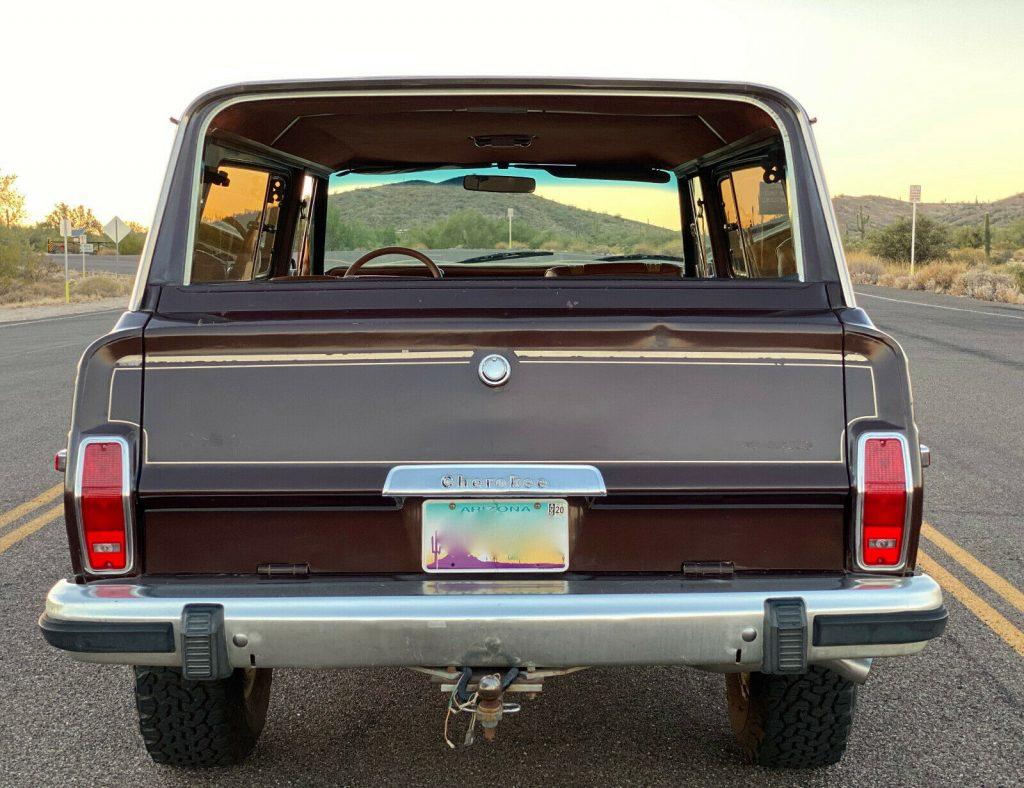 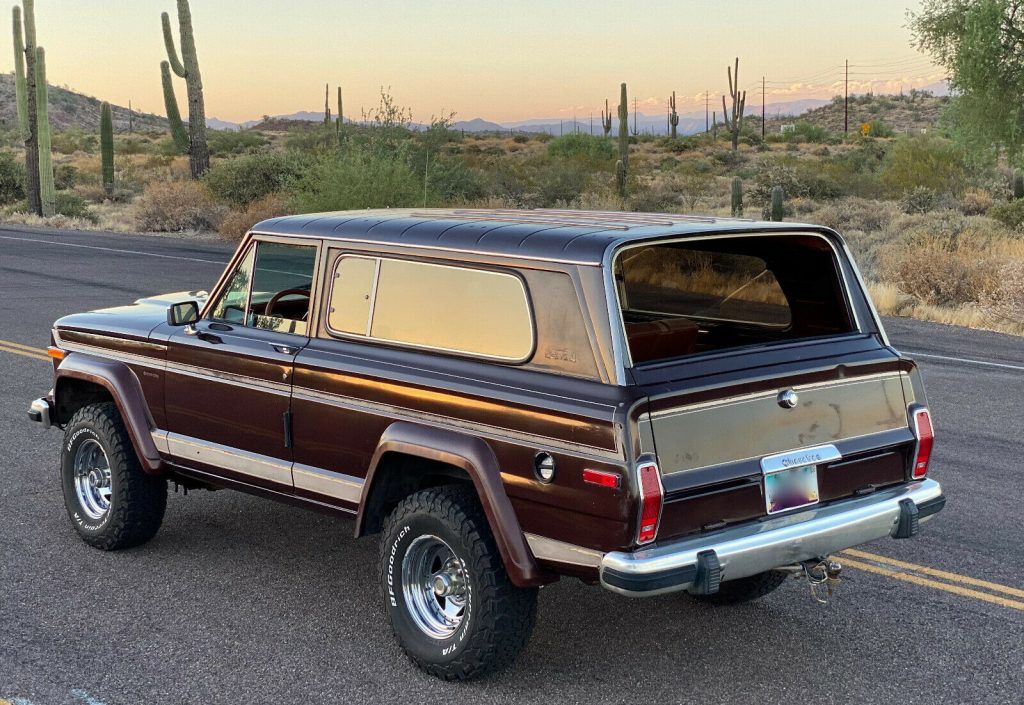 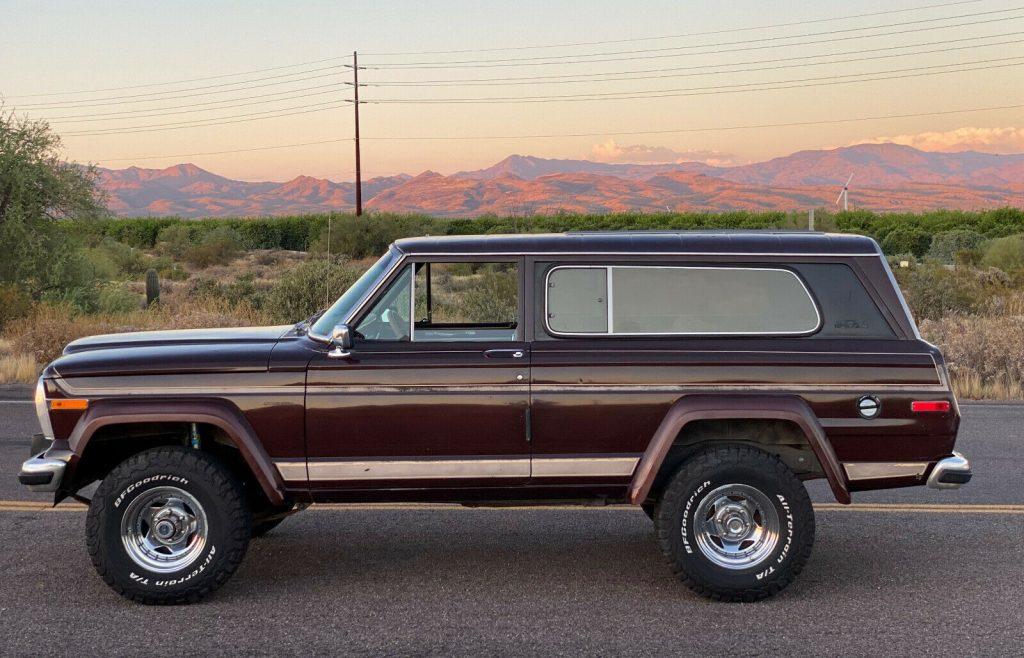 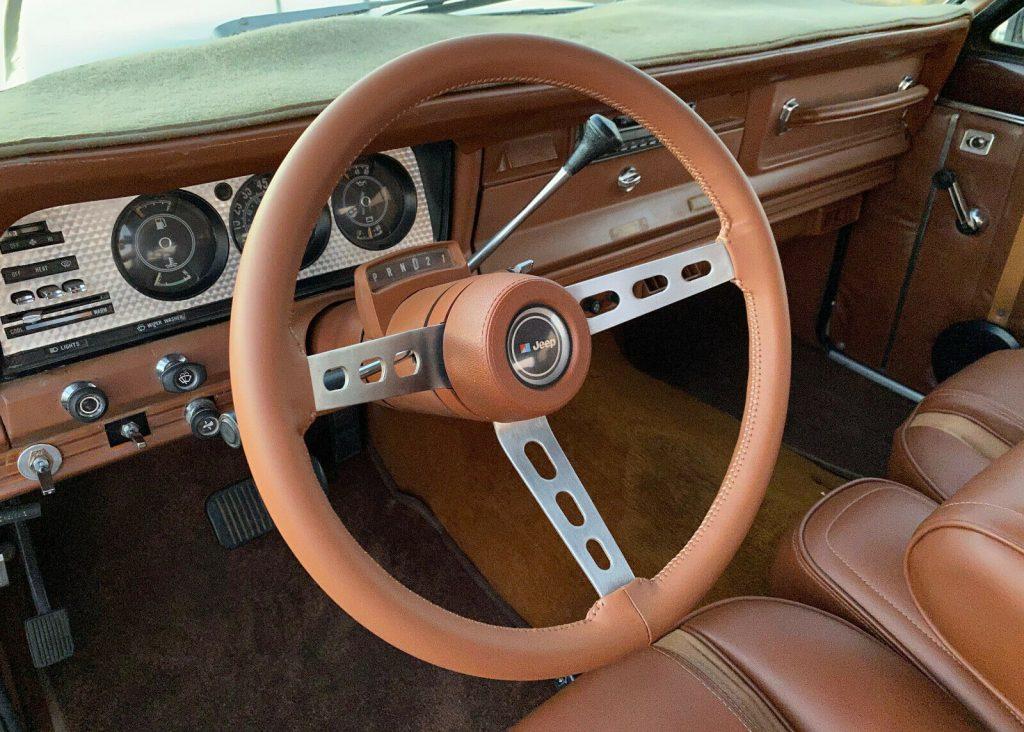 Like most things, there’s a short story…and a long story.

Lived in rust free Arizona all its life.

For sale by owner.

We probably over did it a bit with this one.

We’ve had half a dozen Full Sized Jeeps over the years and bought this gem three years ago from a nice gent here in Phoenix.

We’re the third owners. His brother was first and he was the second owner.

The brothers took good care of the Cherokee over the years and, when the mileage reached about 150,000, brother #2 swapped out the factory Jeep motor to a 1992 Chevrolet Caprice 5.7l Heavy Duty V8 police car motor from a duty car that had been salvaged with 30,000 miles. There’s about 229,000 miles on the Cherokee overall and about 100,000 on the Chevy Caprice police motor.

We live about 45 minutes down the highway from the lake and go every chance we get. 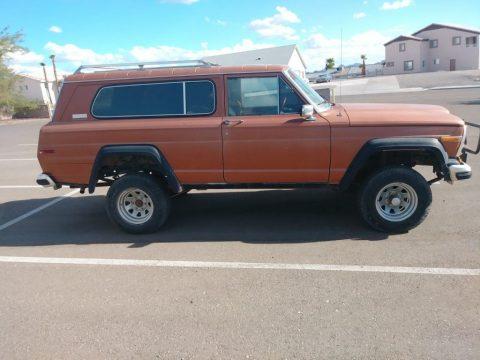 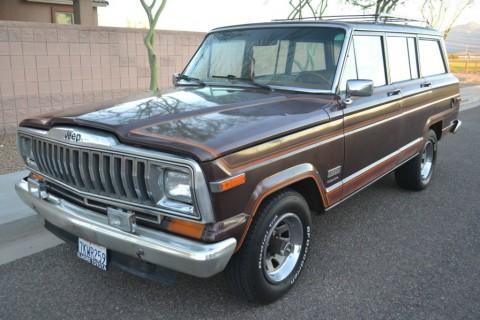 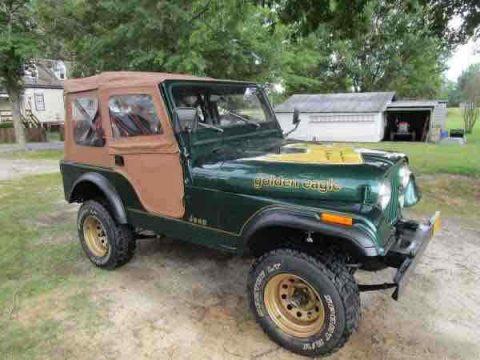