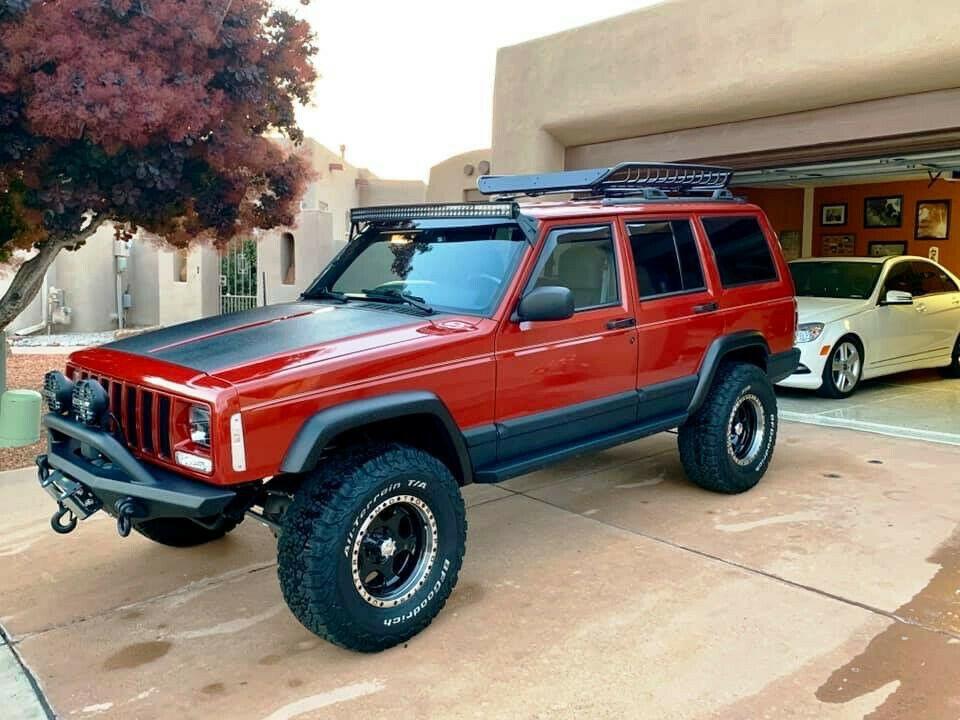 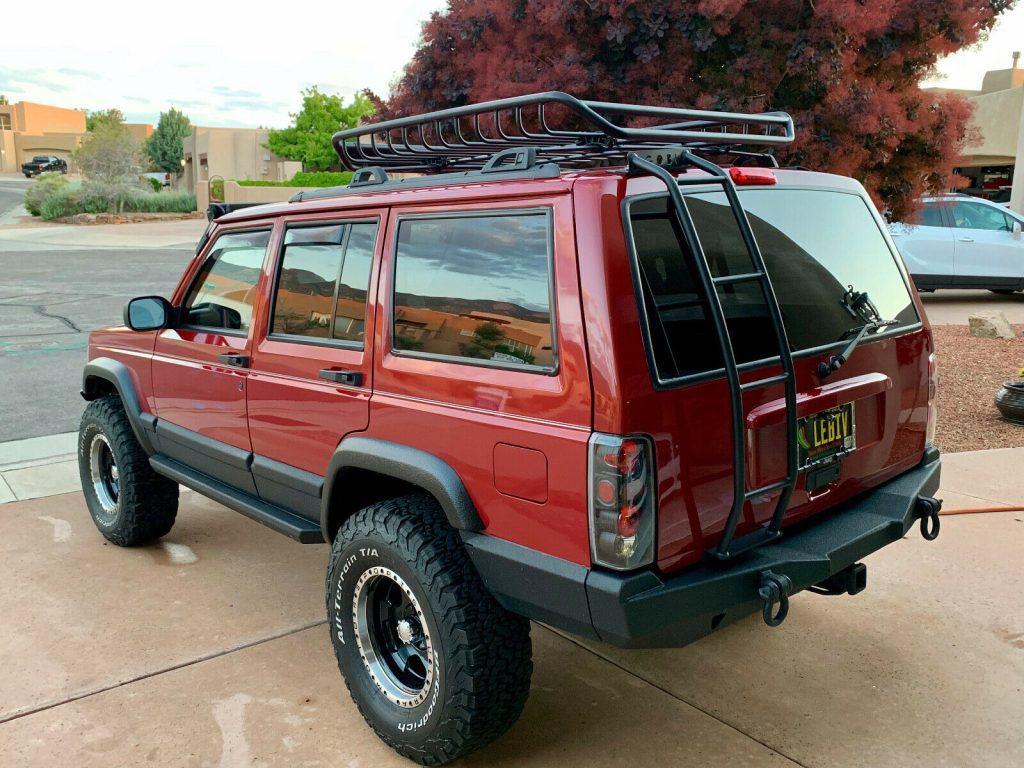 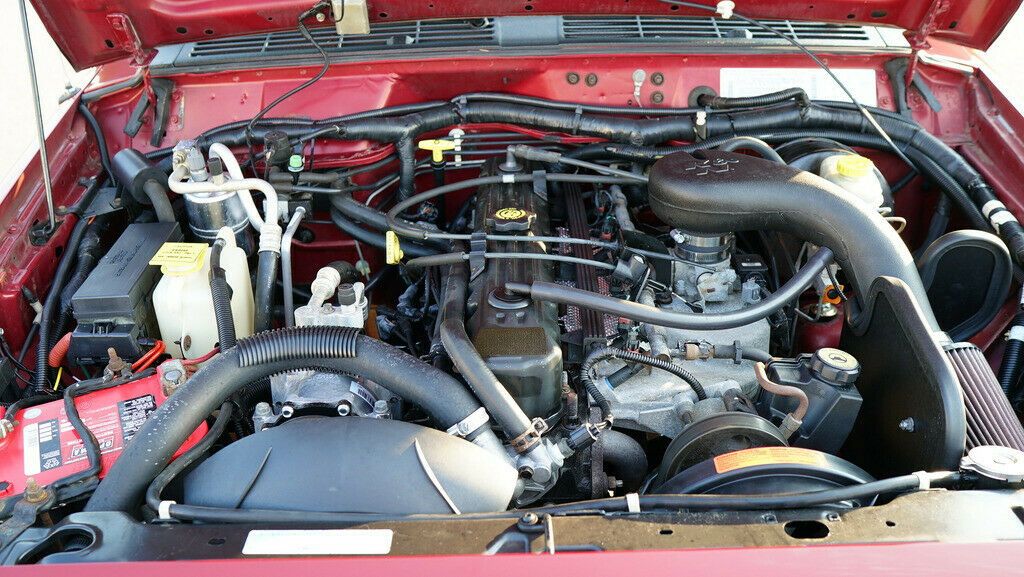 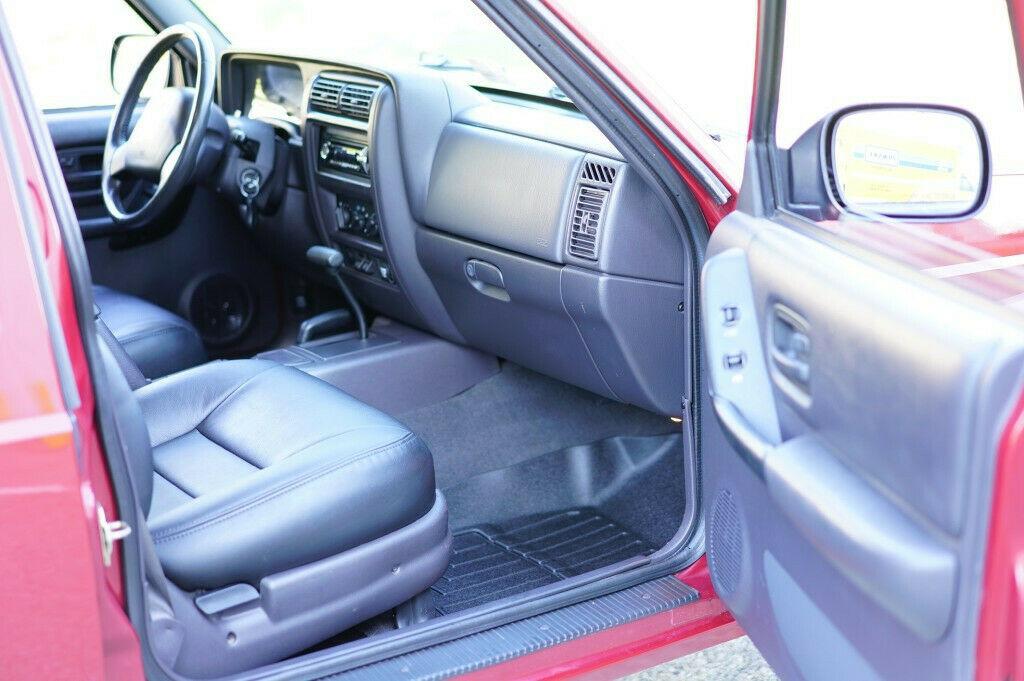 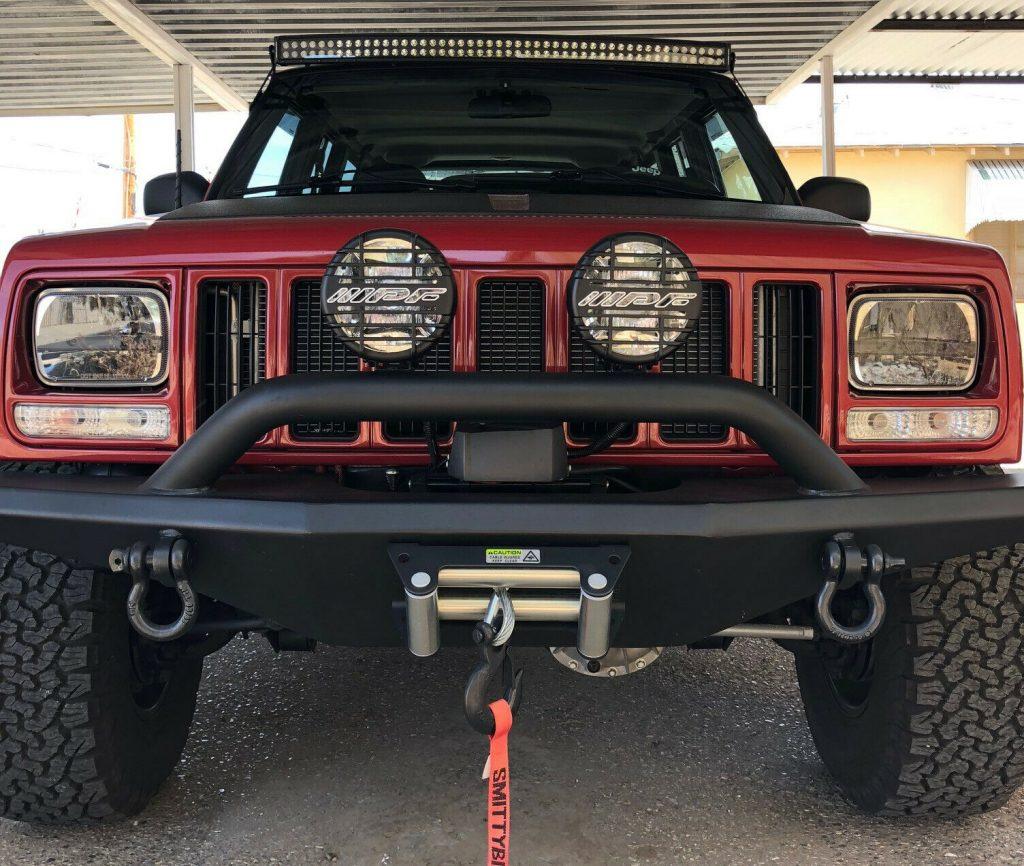 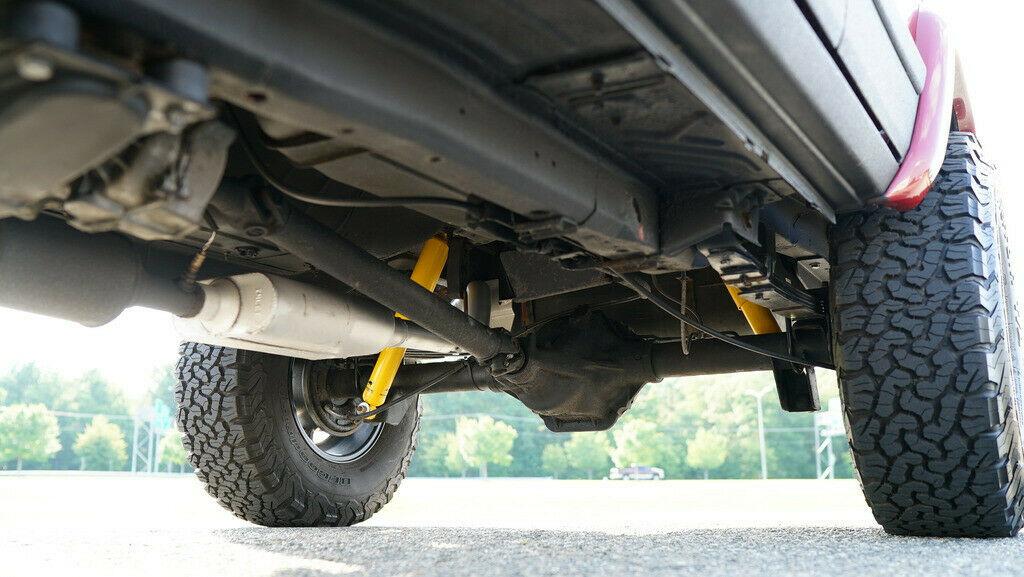 1999 Jeep Cherokee XJ
eep Cherokee . Built by Davis Auto Sports ( https://www.youtube.com/watch?v=I9tzBQ0eq_o ) You will notice some changes in the Jeep, I added some items and corrected some issues with the Jeep after I purchased it from Davis Auto. Lights, Windshield, Rock Crawlers, ( had Rust issues on rockers, had to replace some rust and replace in order to mount) Work was done at Mild to Wild in Albuquerque which specializes in Antique rebuilds. Alarm and Back up camera installed, New window and door locks , The Jeep is not perfect however it is Close. I purchased the Jeep from Davis for 26500.00 , I had to invest another 5800.00 to get it right. It now performs like it looks. 3800 miles on the Jeep since I purchased it Davis told me it had 1000 miles since the rebuilt it , It has been garage Albuquerque, New Mexico, United States 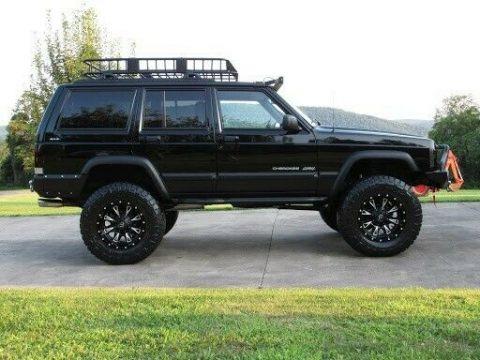 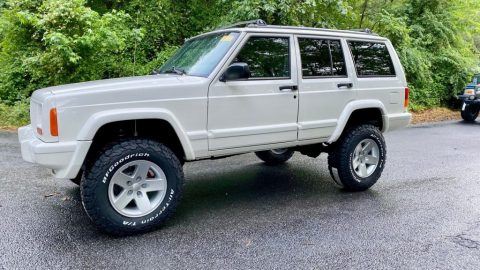 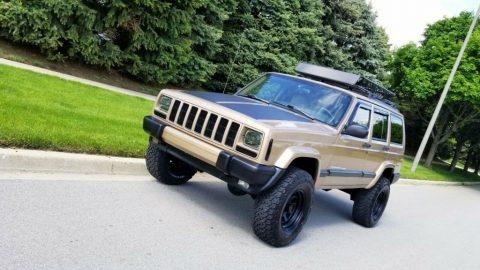